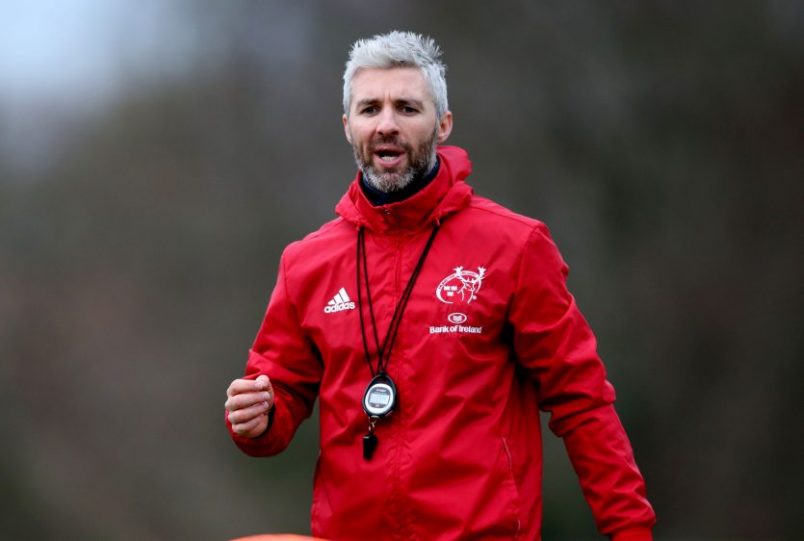 Munster Rugby can confirm that Head of Athletic Performance Aled Walters will depart the province in March.

With the squad informed of the departure in December, Team Manager Niall O’Donovan said; “Aled has been an integral member of this backroom team for the past number of seasons, and oversees a great S&C department here within the High Performance Centre where our programmes and processes are well established. We thank Aled for his contribution on and off the field, wishing him all the best with the next chapter.”