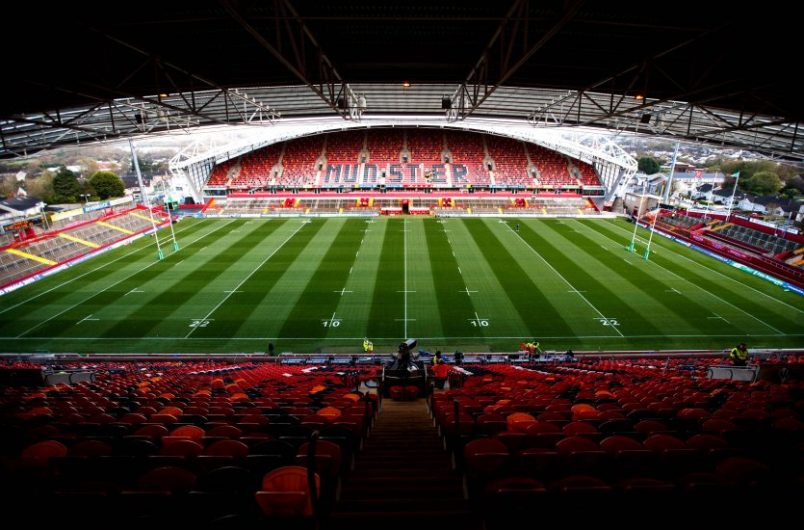 The capacity of Thomond Park will be increased to 26,267

Due to the huge demand for tickets to Munster’s St Stephen’s Day Interpro derby against Leinster, additional seating is being installed at Thomond Park to increase the capacity of the ground to 26,267.

Ticket sales have already surpassed 22,000 two weeks out from the Guinness PRO14 clash and the East and West Stands are now sold out.

The additional seating is being installed in the North and South Terraces to give as many supporters as possible the opportunity to see Munster host Interpro rivals Leinster.

An attendance of 23,503 attended Saturday’s Champions Cup clash against Leicester, which was the largest crowd attending a European game across the weekend.

The matchday experience at Thomond Park has been enhanced this season with the addition of a second big screen at the South Terrace end of the ground.

Tickets start from €10 for Juniors and €30 for adults and can be purchased:

Tickets are also on sale for our Interpro derby with Connacht on Saturday, January 6, and the Champions Cup clash against Castres Olympique on the weekend of January 19/20/21 (fixture details to be announced shortly). 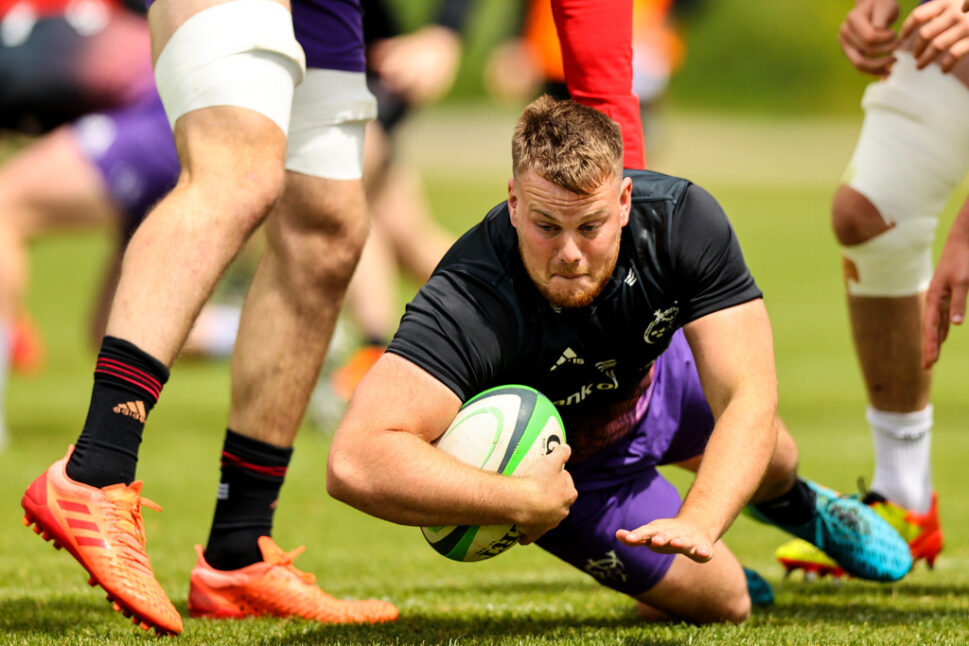 The Munster squad are training at the HPC this week ahead of Friday week's URC quarter-final against Ulster in Belfast. Read our latest Squad Update... 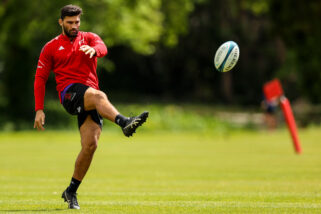 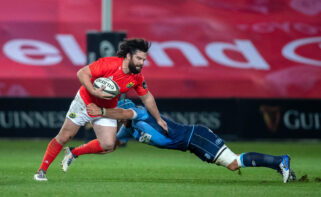