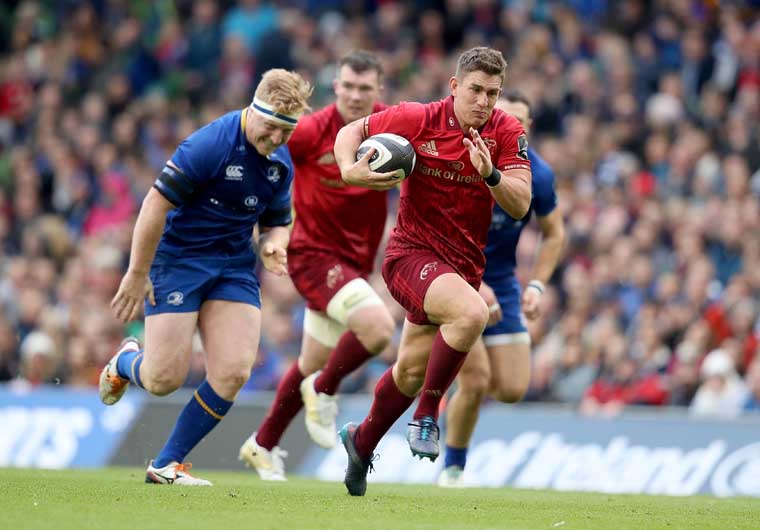 Ian Keatley intercepts and gets away from James Tracy to score a try. ©INPHO/Dan Sheridan

See the action from the Aviva Stadium on Saturday as Munster suffered their second loss of the season, Keith Earls’ second try securing Munster a losing bonus point on a 23-17 scoreline.

See the action from the Aviva Stadium on Saturday as Munster suffered their second loss of the season, Keith Earls’ second try securing Munster a losing bonus point on a 23-17 scoreline.

Director of Rugby Rassie Erasmus met with media after the game, commenting, “Last year we couldn’t score tries and in this game we scored three tries, and our discipline was bad.

“Tries wins games and tournaments but actually our kicking game was terrible today. Our attack kept us in the game and we managed to get over the try-line three times.

“In that regard, I know we can always go back to a kicking game and set-piece because that’s always been our stronghold, but it’s nice to have some attacking intent as well.”

With regard to Munster’s mounting penalty count all game, and with next weekend’s return to Europe, captain Peter O’Mahony added, “Certainly there’s a stand-out thing we have to go and sort.

“We’ve got to go to France for a win and we’ve got to give ourselves a chance to win a game and certainly discipline is a starting point, giving away as little penalties as possible. So there’s a glaring aspect that we’ve got to sort quickly.

“You can see we’re trying new things. We’re trying to add a few strings to our bow and that takes time.” 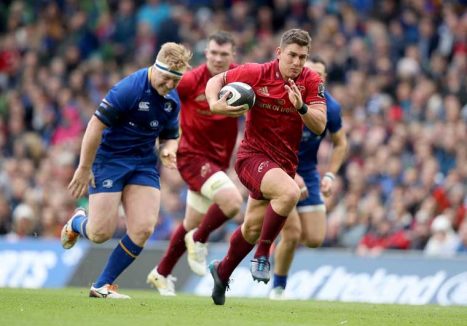 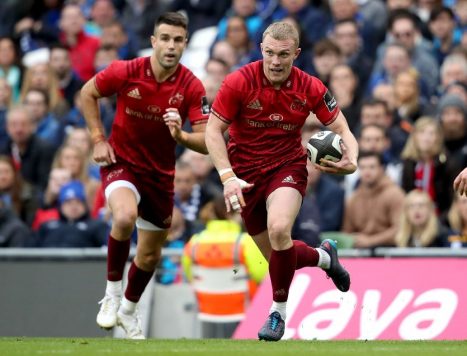 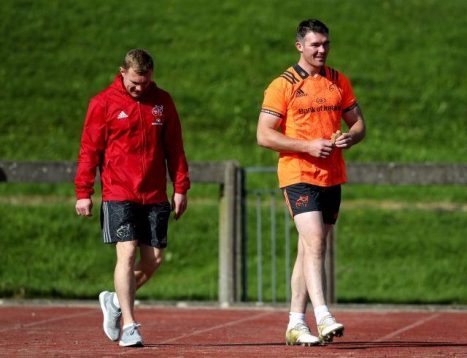 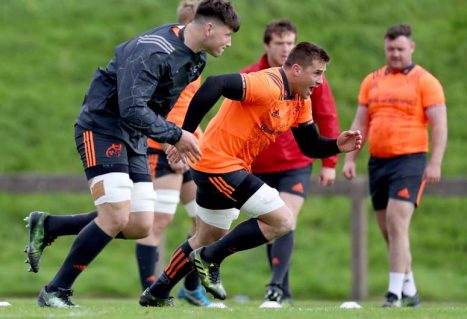 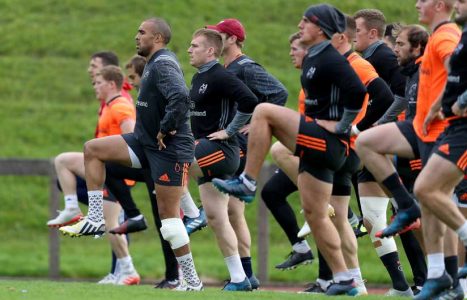 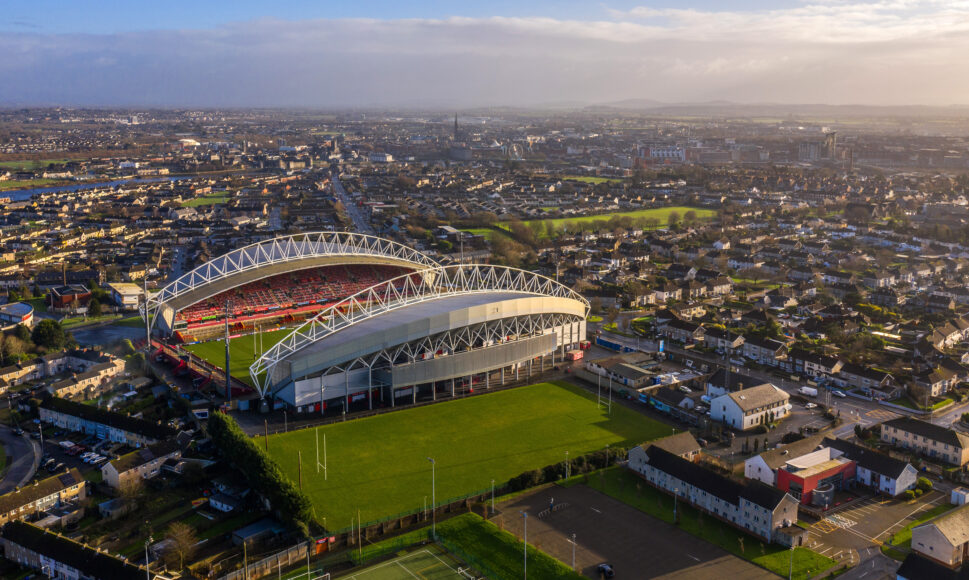 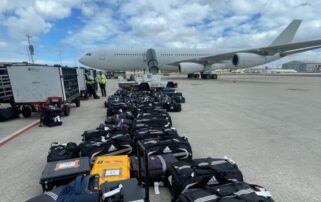 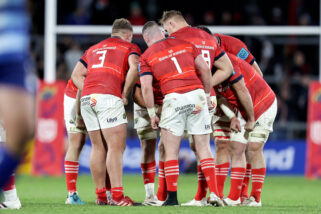