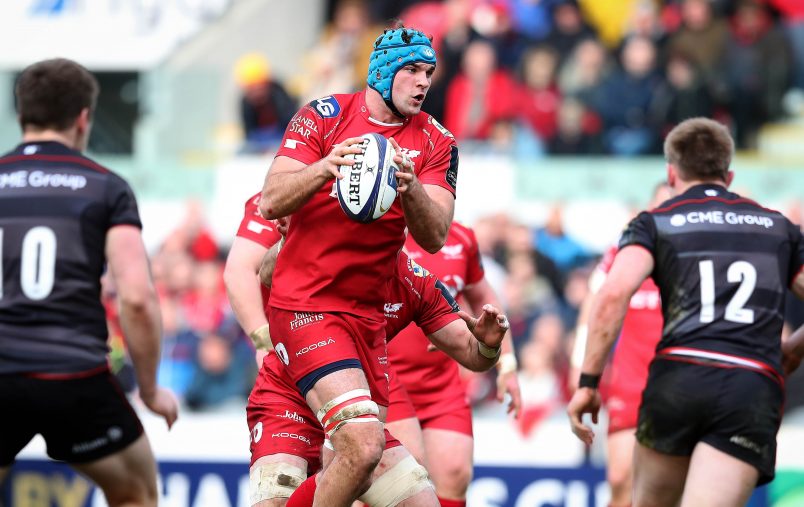 Munster Rugby and the IRFU can today confirm that Tadhg Beirne will join the province at the start of the 2018/19 season on a two-year contract.

Munster Rugby and the IRFU can today confirm that Tadhg Beirne will join the province at the start of the 2018/19 season on a two-year contract.

The 25-year-old lock will make the move from Scarlets where he has to date made 29 competitive appearances after making the switch from Leinster at the start of the 2016/17 season.

The move to the Llanelli based club proved to be career defining as the Kildare native developed into one of the club’s leading forwards.  He rounded off his breakthrough season with an outstanding performance in the Welsh side’s Guinness PRO12 title win in May.

A former Ireland U20s player Beirne featured in all of Ireland’s games during the 2012 U20s 6 Nations and Junior World Championship, lining out next to current Munster men JJ Hanrahan, Chris Farrell and Niall Scannell.