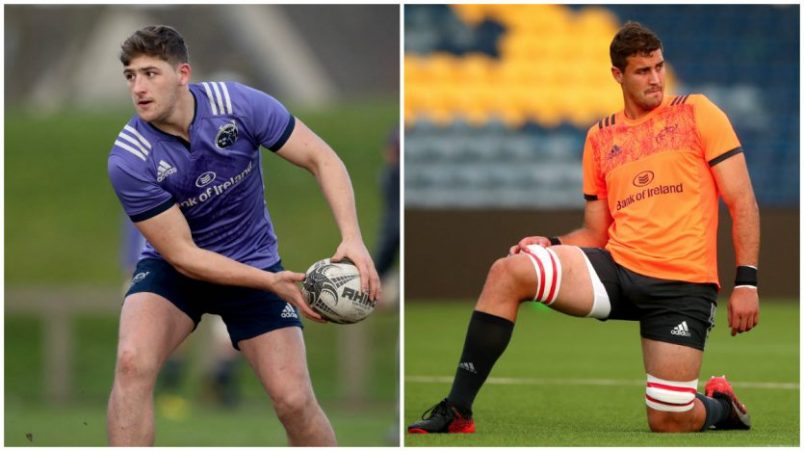 Dan Goggin and Gerbrandt Grobler both ruled out due to injury.

After meeting with the specialist in Dublin it has been confirmed that development player Dan Goggin tore his posterior cruciate ligament and sprained his medial collateral ligament in last Friday’s opening round Guinness PRO14 game against Benetton rugby.

The young centre will be treated with a knee brace and is expected to be side-lined for 4-5 months depending on rehabilitation.

Lock Gerbrandt Grobler has undergone surgery for the ankle injury he sustained in the preseason game against Worcester Warriors two weeks ago.  A return timeline will be reviewed once initial post-op healing is complete.