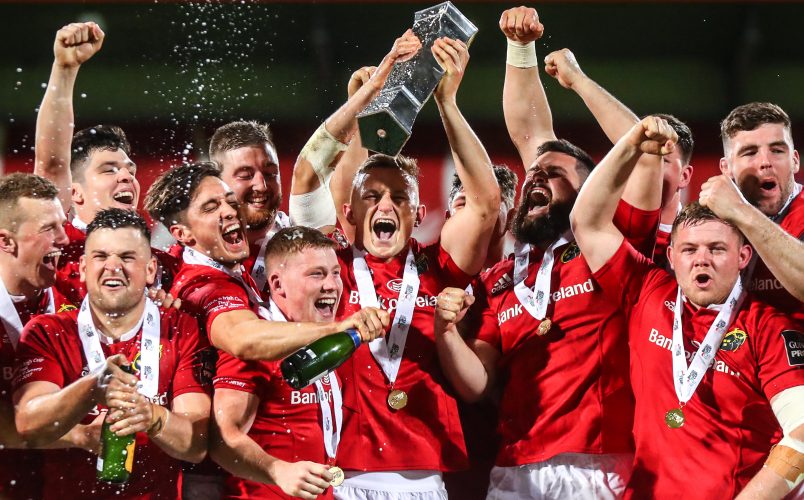 Munster A will begin the defence of their British and Irish Cup title away to Ospreys Select on the weekend of October 13/14/15 and are also joined in Pool 1 by Bedford Blues and Nottingham.

The first home game will play host to a number of familiar faces when former Munster Assistant Coach Ian Costello brings his Nottingham side to the province on October 20/21/22.  Greencore Munster Academy graduates Shane Buckley, Rory Burke and Gearoid Lyons are among those now playing in Nottingham.

Munster A begin their December action at home to Bedford Blues on 8/9/10 with the return fixture against the Championship outfit taking place a week later – 15/16/17.

It’s off to Nottingham on January 12/13/14 with Munster A completing their pool action on home soil against Ospreys Select in what will be a Super Saturday of action on January 20.

Finalised dates, venues and kick-off times will be confirmed in due course.