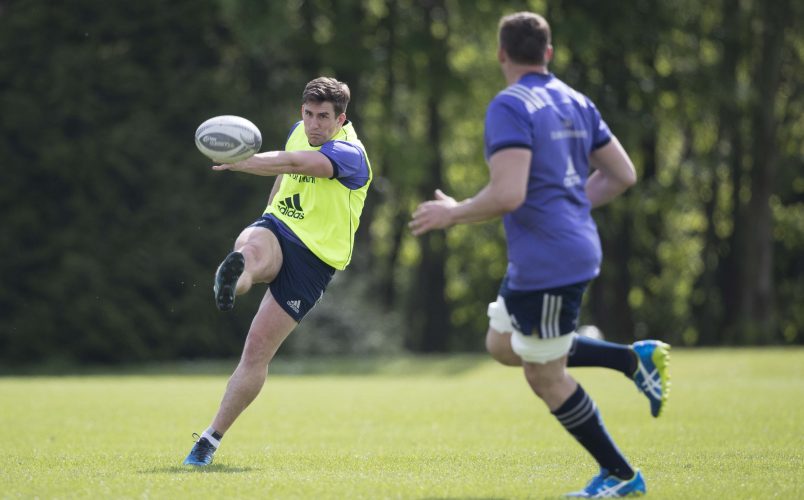 When taking to the field against Connacht at Thomond Park tomorrow, Ian Keatley will become just the third player of the current squad to reach 150 appearances for Munster alongside Donnacha Ryan and Billy Holland.

When taking to the field against Connacht at Thomond Park tomorrow, Ian Keatley will become just the third player of the current squad to reach 150 appearances for Munster alongside Donnacha Ryan and Billy Holland.

Dublin born, he first plied his trade at Suttonians RFC before attending Belvedere College where he was a member of Leinster Senior Schools Cup winning team in 2005 – bringing to an end a 33 year wait for the school.

Playing club rugby for UCD and Clontarf, through the age grades he represented Ireland U18 and U19, and was part of the U20 Grand Slam winning team of 2007. A year later he joined Connacht from the Leinster Academy and went on to represent the western province a total of 57 times before joining Munster in 2011.

Landing two penalties and two conversions on his debut against Dragons in Cork that September, Keatley had begun his path to becoming Munster’s top points scorer for five seasons running from 2011 to 2016 and Munster’s second top points scorer of all time after Ronan O’Gara.

The 30-year-old is one of just three players to score over 1,000 points in the PRO12, achieving the landmark against Ulster in November 2014, while he surpassed the 1,000 mark for Munster against Zebre last October.

Like his predecessor O’Gara, the playmaker is no stranger to landing crucial drop-goals, perhaps most famously with an 81st minute winner away to Sale Sharks in October 2014 in what was Munster’s first game of the newly reformatted European Champions Cup.

More recently, Keatley’s exploits out of hand kicked the province to a last-gasp victory at Glasgow Warriors in December, while last time out against Connacht, his 68th minute drop-goal was just one facet of a man-of-the-match winning performance that guided Munster to a 9-16 victory at the Sportsground.

The most recent of his five international caps came against Italy in this year’s 6 Nations with Keatley kicking a total of 31 points in the green of Ireland.

Named at 10 for tomorrow’s game, earlier this week MunsterRugby.ie spoke exclusively to the man himself to get his pre-match thoughts. 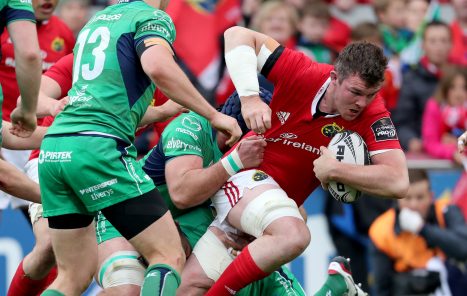 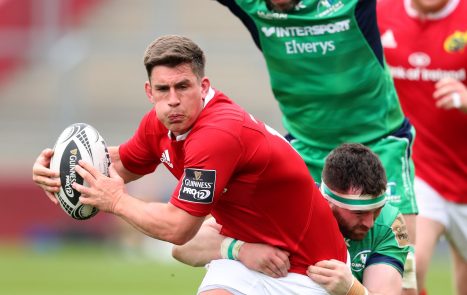 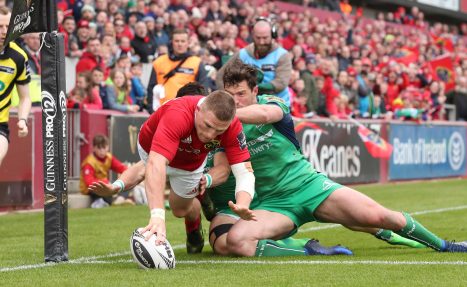 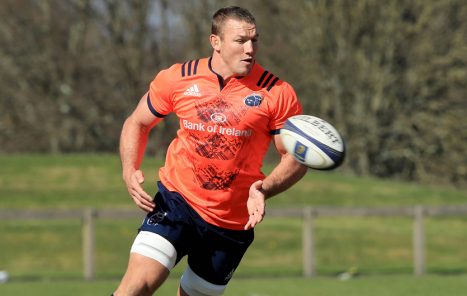 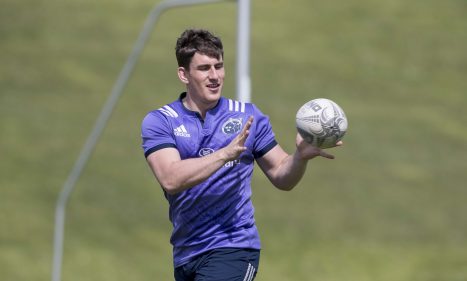 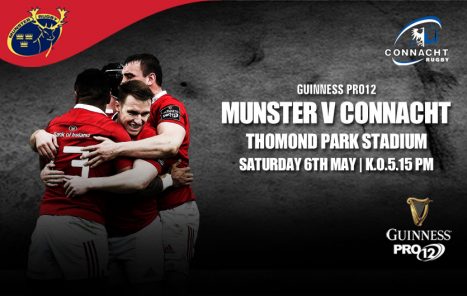