Stander Makes Shortlist For European Player Of The Year 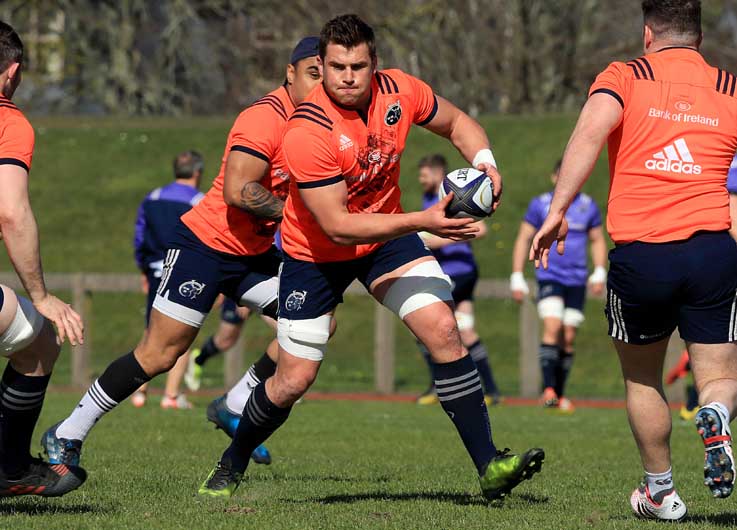 Following a public vote, Munster, Ireland and Lions back row CJ Stander is one step closer to becoming European Player of the Year.

Initially named in a longlist of fifteen players alongside his provincial colleagues Tyler Bleyendaal and Conor Murray, the Munster powerhouse has progressed to the final shortlist of five players where again a public vote will decide the overall winner.

With more carries than any other player in the Champion Cups to date – a stat he can also boast from this year’s 6 Nations – prior to an injury enforced exit against Toulouse on 66 minutes, Stander was the only player to have played every minute of the competition.

The winner of the EPCR European Player of the Year will be presented with one million air miles courtesy of Turkish Airlines at the Champions Cup Final at BT Murrayfield on May 13 with voting closing just 15 minutes before the actual presentation.

Click here to view the full shortlist and to vote. 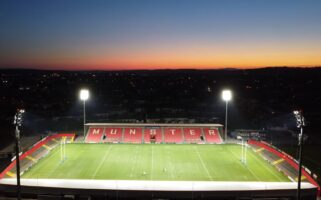