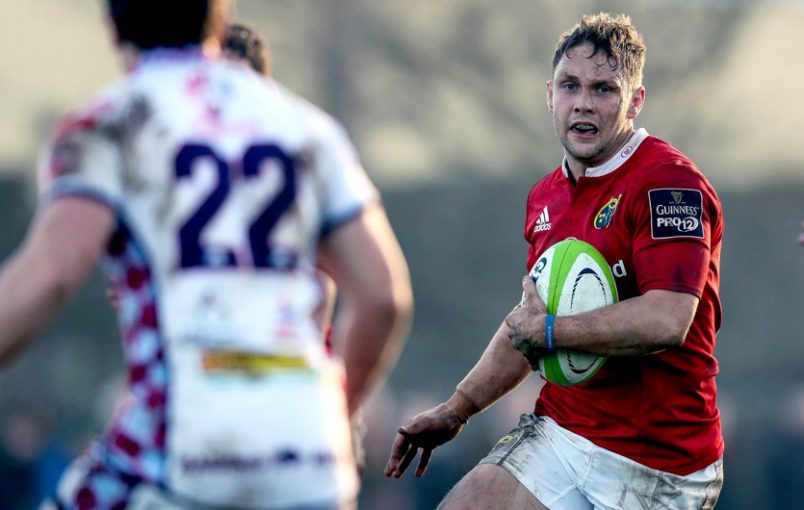 Munster A out half David Johnston on the attack. ©INPHO/Tommy Dickson

Munster A kick-start a huge weekend of knock-out action for the province when they host Ealing Trailfinders in the semi final of the British and Irish Cup at CIT, Cork on Friday night – ko 7.30pm.

Unbeaten in the pool stages, Munster A entered the play-offs as the competitions top seeds and made home advantage count with a convincing 23-3 win over provincial rivals Ulster A at Irish Independent Park.

Peter Malone’s emerging charges carry strong winning momentum into what will be their first B&I semi final since 2013, but the same can be said of Ealing.  With just a solitary defeat in the pool stages, the English side are undefeated in the Championship since January and enter this weekend off the back of two clinical performances that yielded a combined 20 tries.

A 59-12 drubbing of Nottingham in their last outing proved that their 84-7 thumping of Scarlets Premiership Select in the B&I quarter final was no flash in the pan and Ealing will come with both belief and threats across the park this Friday night.

One visiting player with the inside track on the Munstermen will be Willie Ryan.  A younger brother of Munster prop John, the Cork native previously played for UCC, Cork Constitution and Ireland Clubs, and represented Munster A in the 2013 Interprovincial Series.

Ealing travel to Cork for what will be their first B&I Cup semi final and in search of a first win on Irish soil having previously lost to Leinster A in Dublin on two occasions.

Earlier this week, sat down with Munster A Head Coach Peter Malone and out half David Johnston to get their pre-match thoughts. 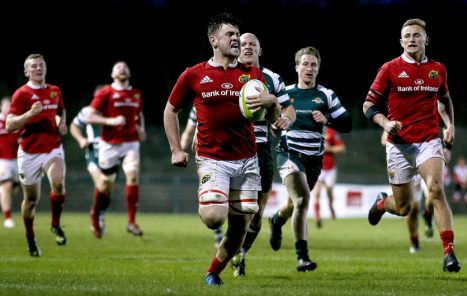 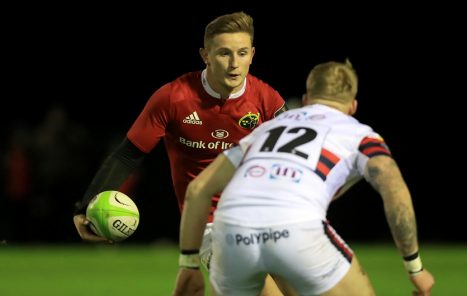 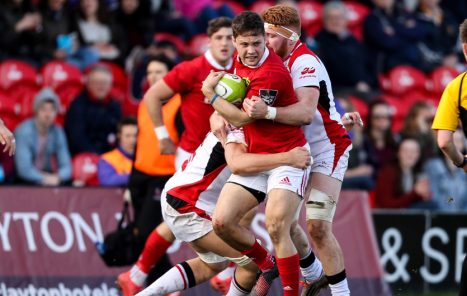