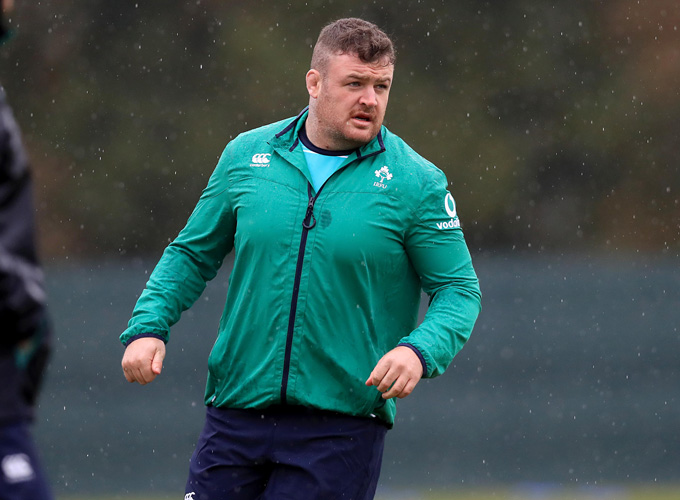 The Ireland Coaching Group have named a 36 man squad for the final two rounds of the 2017 RBS 6 Nations Championship with Dave Kilcoyne the latest Munster addition to the camp.

Ireland travel to Cardiff in Round 4 to take on Wales at the Principality Stadium on Friday 10th March at 8pm before hosting England on Saturday 18th March at the Aviva Stadium.

With tries against Dragons and Ospreys, Kilcoyne was unlucky not to make it three tries in as many games when his effort was held up just short in the closing stages of last weekend’s loss to Scarlets at Thomond Park. The loosehead has continually impressed at set piece and in open play and, following his omission from the France training squad, now finds himself in contention to add to his 17 international caps. Kilcoyne is one of eleven Munster players named in today’s Ireland squad announcement.