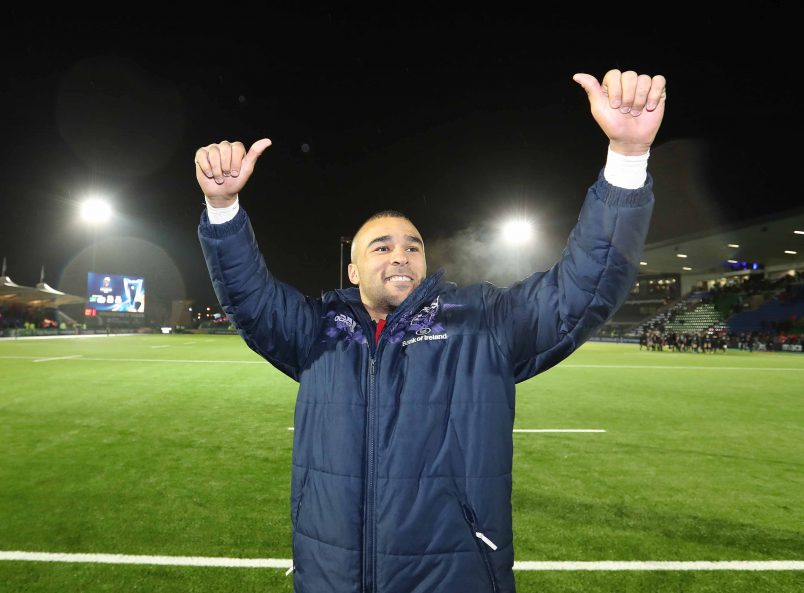 Munster and Munster A secured quarter-final places in their respective competitions at the weekend, defeating Glasgow Warriors in the Champions Cup and Doncaster Knights in the British & Irish Cup.

Following on from two bruising encounters the squad were afforded an extra recovery day on Monday, with the players returning to the High Performance Centre in UL today as preparations commence for Saturday’s final pool game against Racing 92.

Peter O’Mahony is following return to play protocols for a concussion he sustained in the closing stages of Saturday’s encounter, while Simon Zebo who sustained a dead leg is expected to train this week.

There is positive news for Tommy O’Donnell who is also expected to train this week after sustaining an ankle injury in Munster's away tie against Racing 92.

In the Munster A game academy winger Calvin Nash was an early retiree after sustaining a neck injury and he will continue to monitored by the medical team this week.

The Munster A side will travel to London to take on Saracens Storm on Friday night at Allianz Park (7.30pm).