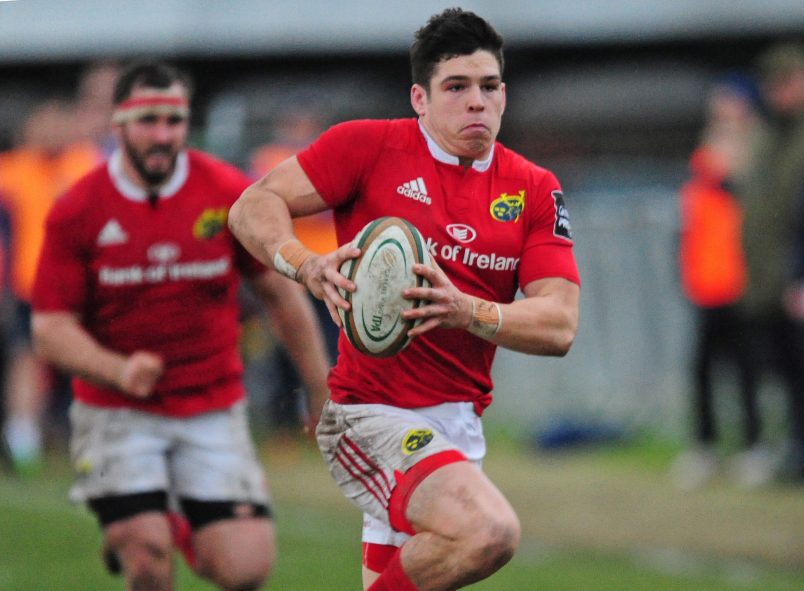 In reporting the usual bumps and bruises following Saturday’s round 3 Champions Cup game against Leicester Tigers there are no fresh injury concerns.

Niall Scannell, who did retire from the game with a dead leg, took a full part in training today.

The Munster A squad were also involved at the weekend with a 35-24 win away to Rotherham Titans in the British & Irish Cup.

James Cronin and Cian Bohane showed no ill effects following their return from respective pec and ankle injuries, while Bill Johnston marked his first Munster A action of the season with a 100% record off the tee, kicking 5 conversions.

On the injury front academy back row Sean O’Connor was an early retiree after sustaining an ankle injury in the opening minutes, while Alex Wootton suffered a shoulder injury during the second half. Both players will undergo further assessment by the medical team.

Following Francis Saili’s return to full training last week the squad will be bolstered further by the return of Dave O’Callaghan (shoulder) and Kevin O’Byrne (elbow) this week.