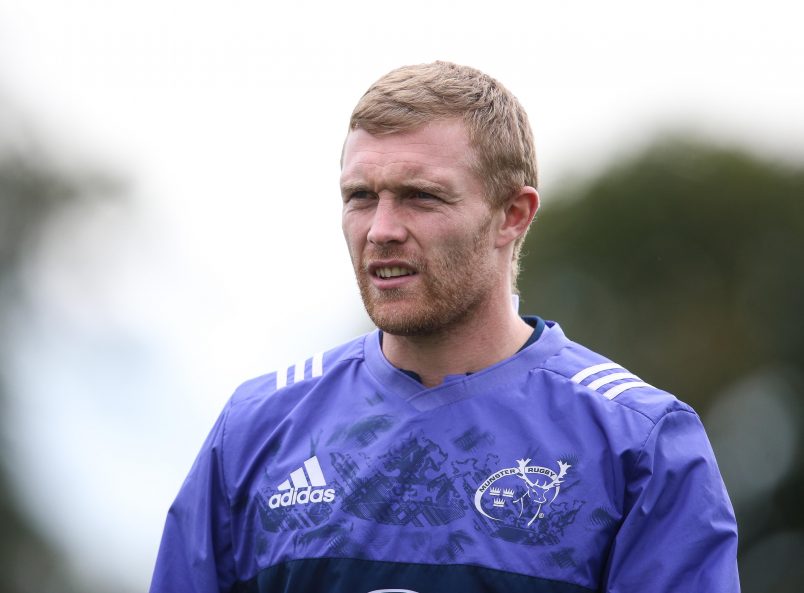 The following statement has been issued by Keith Earls.

I wish to address my part in the Champions Cup Munster v Glasgow Warriors game and a subsequent interview I held, as the incident in question has rumbled on for a number of weeks and in addressing this I hope to put to bed a matter that has escalated because of my own doing.

In a poorly worded interview on my part I failed to acknowledge that I apologised to Fraser Brown for my actions during the Munster v Glasgow Warriors game. I also failed to confirm that I acknowledged I had committed an act of foul play, and fully accepted the corresponding sanction, apologising to Glasgow Warriors and EPCR for my conduct.

I have since written to EPCR once again confirming my acceptance of the disciplinary decision and outcome. I have also addressed the misunderstanding directly with Fraser and unreservedly apologised again for my actions and the wording I used during the interview.

I hope this paints a clearer picture for all and I believe it is important October 22nd in Thomond Park is remembered for the right reasons and not for something I deeply regret.