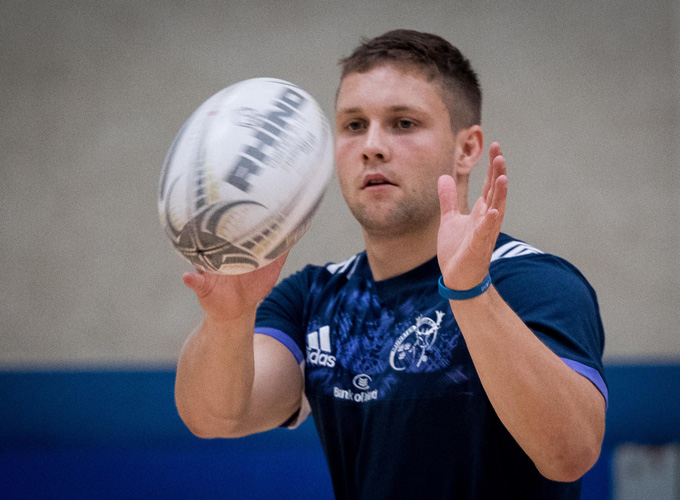 A number of contracted players from the senior and academy ranks lined out for their respective clubs in the weekend’s AIL action.

In possibly the pick of the Division 1A games over the weekend, David Johnston and Sammy Arnold started for Garryowen with the former crossing the whitewash in their 43-38 win over St Mary’s College at Dooradoyle. The victory in this 13-try-thriller sees the Sky Blues move out of the relegation zone. Returning from a shoulder injury, the game also saw academy talent Bill Johnston get some valuable game-time.

The academy’s Gavin Coombes helped Young Munster maintain their top of the table position with an away 23-31 win over Terenure College at Lakelands Park.

The academy’s Shane Daly and Ned Hodson were among the try scorers as Cork Constitution recorded a 24-17 victory over Clontarf at Temple Hill. The result, that sees Con remain 4th on the 1A table, also featured academy front rowers Liam O’Connor, Rory Burke and Vincent O’Brien.

In Division 1B, John Andress and the academy duo of Greg O’Shea and John Foley featured in a Shannon side that just missed out on a last gasp win over local rivals UL Bohs. A difficult conversion attempt from the right touchline was narrowly off target leaving Bohs to hang on to a 14-13 win on the 4G pitch at UL.