Hooker Rhys Marshall (pictured above) joins from Super Rugby side the Chiefs after penning a three-year deal that will see him stay with the province until June 2019. Marshall, who has made 22 Super Rugby appearances, debuted against the Highlanders in 2013 and played his part in the Super Rugby winning campaign

that year. The 23-year-old is now involved in the Mitre 10 Cup with Taranaki and has made 30 appearances for the province. A former New Zealand U20s player the New Plymouth native will link up with Munster on completion of his Cup commitments, subject to obtaining a valid work permit.

Additionally Sharks prop Thomas du Toit (pictured right) will join the province on a three month loan agreement, subject to being granted a valid work permit. The 21-year-old, who can play both loose and tight-head, has represented the Barbarians and South Africa “A”, and played in two U20s World Championships. The Cape Town native is currently involved in the Currie Cup and is expected to arrive in mid-October.

UL Bohemians scrumhalf Cathal Sheridan (pictured below) who completed his time with the province last May returns to the fold in a short-term capacity. After making his debut in February 2013 against Edinburgh Rugby the Sligo-man made 35 Munster appearances and now returns to the squad after signing a three-month contract.

Commenting on the latest signings, Director of Rugby Rassie Erasmus said, “In certain positions we had to look at our short-term and long-term options in making sure we had adequate cover. We are about to head into a fully loaded schedule across Europe and the PRO12 and needed to build on our depth in a few key areas so these short term contracts will help in that regard.

“Additionally with injuries to Mike Sherry and Kevin O’Byrne, Rhys Marshall will help in the immediate future and looking beyond that he is a talented long-term prospect for such a pivotal position within our squad.”

Cathal Sheridan training with the squad in UL yesterday.

Video: Zebo Looks Ahead To Leinster 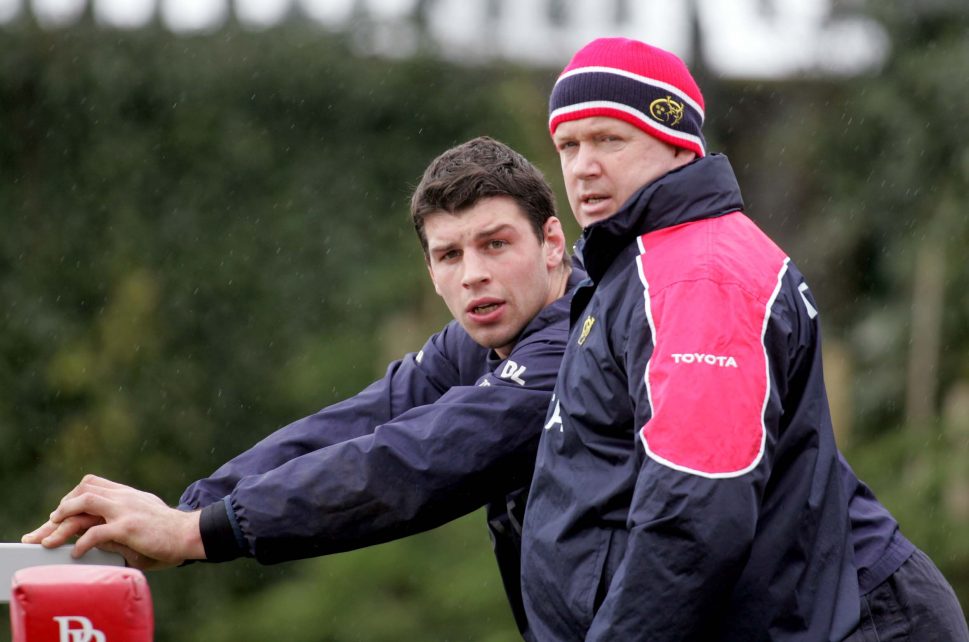 Munster Rugby’s memorable Champions Cup clash against Sale Sharks from January 2006 night will be shown ‘live’ on our YouTube channel at 7.30pm tonight. You... 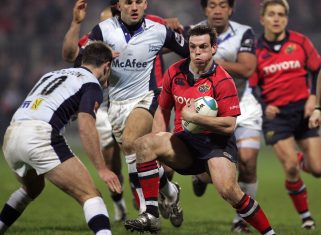 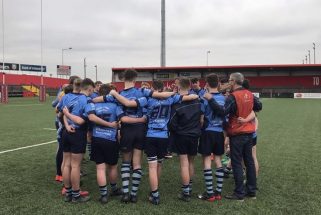