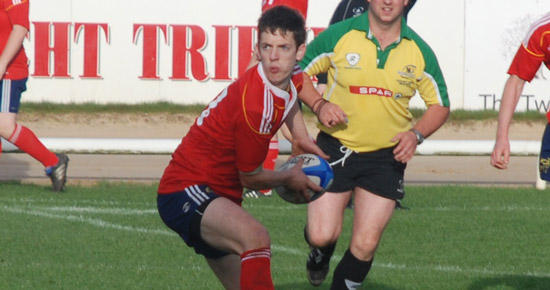 Schools and Under 19s level, and was fullback for the Munster Under 20s this season.

Sweetnam, who has represented Ireland in Hockey (U16) is understood to have informed his Gaelic club and Cork hurling officials about his decision over the weekend.

Joining Darren in the Academy is Munster U20s team-mate Harry McNulty. Harry lined out in the centre for the U20 side and impressed throughout the campaign. He has previously represented Irish

U19s and Dublin University, winning the IRFU Club Sevens title with them in May.