Just Two Will Do 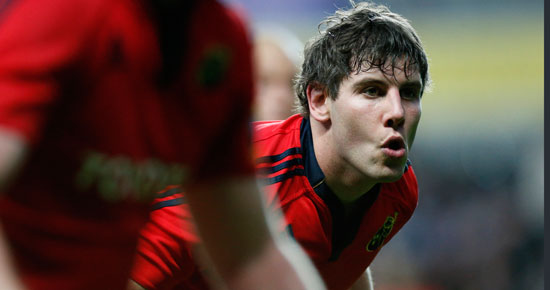 Following on from their opening round win in Edinburgh, Munster coach Rob Penney makes just two changes to his starting XV for Friday’s clash with Benetton Treviso in Thomond Park Stadium (8pm).

Those changes occur up front with Stephen Archer getting in on this ocasion ahead of BJ Botha while Dave O'Callaghan gets the nod over Paddy Butler at number 6.

Penney announced the side this morning after training in a sun kissed UL where the squad spent 90 minutes being put through their paces by Penney, Simon Mannix and Anthony Foley.

More Of The Same?