O’Driscoll and Botha in Barbarians Squad 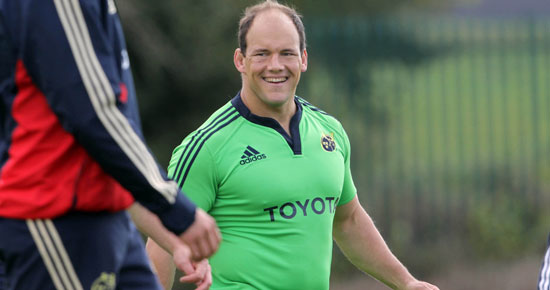 Munster pair Mick O’Driscoll and BJ Botha have been named in the Barbarian Squad for the three match series at the end of the month that includes a game against Ireland at Kingsholm (May 29th).

The Barbarians open their tour against England in Twickenham on May 27th followed by games against Ireland in Kingsholm on 29 May and Wales in the Millennium Stadium on 2 June.

Downey and Laulala in Cork