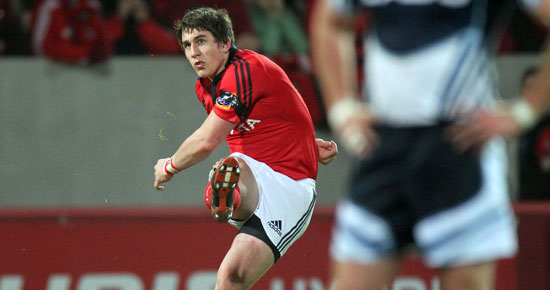 Munster kept their play off hopes on track with a 35-29 win over Glasgow Warriors in front of a near 8,000 audience at Musgrave Park.

Scarlets Put Themselves Right Back In The Rabo Mix