Munster could slip out of the top four in the RaboDirect depending on how results go tomorrow but of more immediate concern will be the injuries picked up in Ravenhill on Friday.

They went into the game with 11 of their squad on the physio benches and three more are joining them after the Ulster clash.

Tom Gleeson was the first to go in Ravenhill with a shoulder injury in the 27th minute to be followed by Tommy O'Donnell seven minutes later after his boot seemed to get stuck in the turf causing injury to his knee.

Then in the second half, on 50 minutes Damien Varley retired with a shoulder injury to be replaced by Denis Fogarty. Munster already have Mike Sherry on the treatment table leaving Fogarty and Sean Henry the hookers available if Varley's injury proves serious.

Next up for Munster is the visit of Treviso to Limerick next Saturday. The Italian side have won on the road three times already this season, twice in Ireland in Galway and Belfast. There other away win was in Glasgow.

Ulster Run Away With It In The Second Half 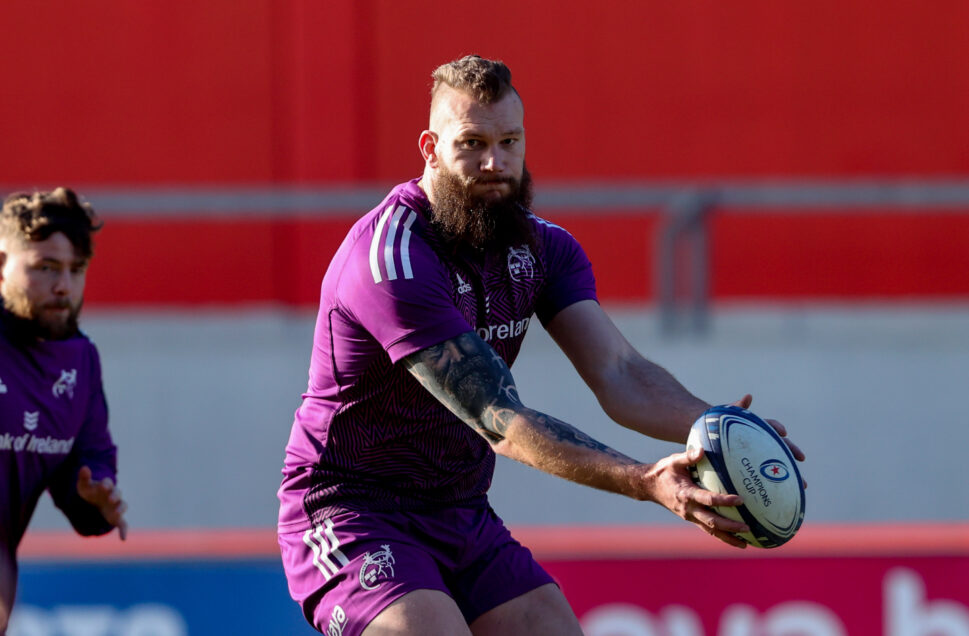 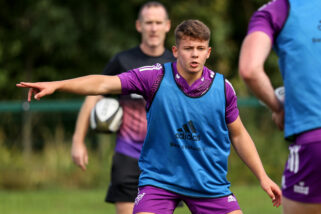 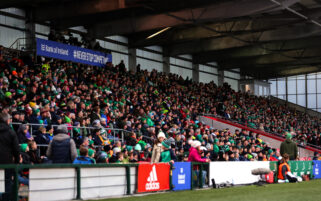