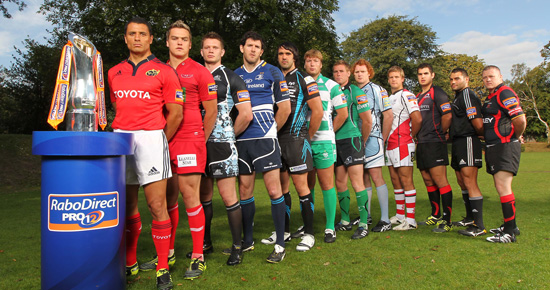 O'Leary with 103 Munster caps to his credit was the surprise omission when Declan Kidney named his RWC squad on Monday and he was in attendance as his Munster colleagues trained in UL yesterday.

John Hayes does not feature in the squad, he's been given the week off, but he will resume training with Munster on Monday.

Johne Murphy (hamstring) and Darragh Hurley (achilles) are other notable absentees. Murphy is optimistic about being back in readiness for the RaboDirect PRO12 opener against Dragons while it may be a fortnight or three weeks before Hurley is ready to resume.

The reason for the extended squad is because Munster play an A game ahead  (4.15pm) of the senior match. The composition of the respective squads will likely be decided tomorrow although there is a provisional 16 strong A squad selected including development, academy and club players.