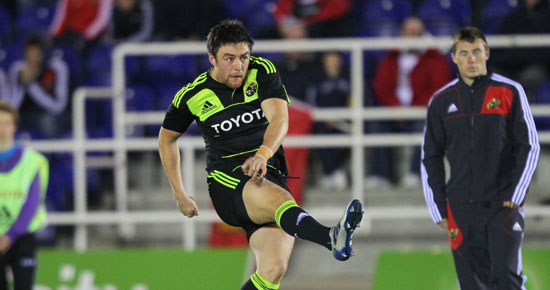 At nearby Annacotty, Tommy O'Donnell and Barry Murphy were among the try scorers while JJ Hanrahan (Academy) converted twice to help UL Bohemians to a  19-9 win against Lansdowne