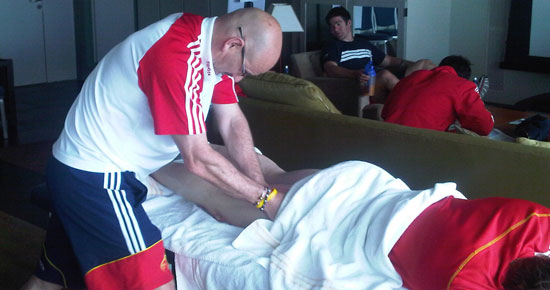 Munster find themselves in the unusual role of underdog for this evening’s Magners League clash with Connacht at The Sportsground (5.05pm).

Munster find themselves in the unusual role of underdog for this evening’s Magners League clash with Connacht at The Sportsground (5.05pm).

Adherence to the IRFU’s 2011 World Cup player management programme but more pertinently injury, means they travelled to Galway minus 14 internationals while Connacht have selected a full strength side as they chase a place in next season’s Heineken Cup.

Michael Bradley’s side have only lost one Magners League game at home this season and with Leinster due on Wednesday, when presumably he’ll rest some of those involved today,  it has to be assumed that Bradley sees this as a golden opportunity to harvest valuable league points.

Not that Munster will roll over and be tickled. Tony McGahan may be giving Magners debuts to three backs – Simon Zebo, Danny Barnes and Declan Cusack but there is enough experience in the squad and the addition of the newcomers will add a certain unpredictability that could work in their favour.

Munster arrived in Galway last night and are billeted in the Raddisson Hotel on the Lough Atalia Road overlooking Galway Bay. This morning the squad had a run out on an astro turf  surface at The Sportsground in brilliant sunshine and conditions are expected to be ideal for the game this evening..

As things stand, Leinster have first place and a home semi final virtually guaranteed, Ospreys are in second and after their visit to Thomond Park next weekend finish with a home game against the Dragons,so they look certain of the other ‘home’ semi.