Tries for Murphy & Buckley as Ireland Win in Vancouver 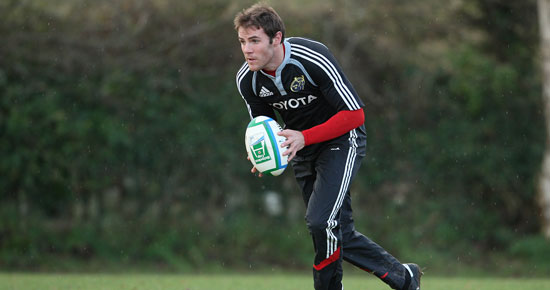 They were made to work hard for the victory with tries, from another newcomer Ian Whitten, and Buckley coming in the final quarter to secure the win.

Whitten’s score came in the 63rd minute and was converted by Ian Keatley for a 20-6 lead and afterwards Declan Kidney said,

“There were aspects in our performance we know we’d like to get better. We were trying things – that’s what pleased me. As long as we keep trying things, we will try and work the positive out of that.”

Ireland’s next game is against the US Eagles in Santa Clara California next Sunday and after that Kidney and his coaching crew switch their attention to the Churchill Cup campagn.