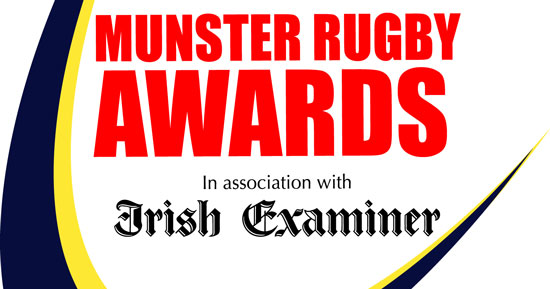 This year’s awards took place in Limerick for the first time and Thomond Park provided the perfect setting to host the star studded event.

Eleven awards in total were presented on the night recognising and honouring those involved in the different aspects of rugby across the province.

Referee of the Year: John Lacey