Scrumming in the Rain 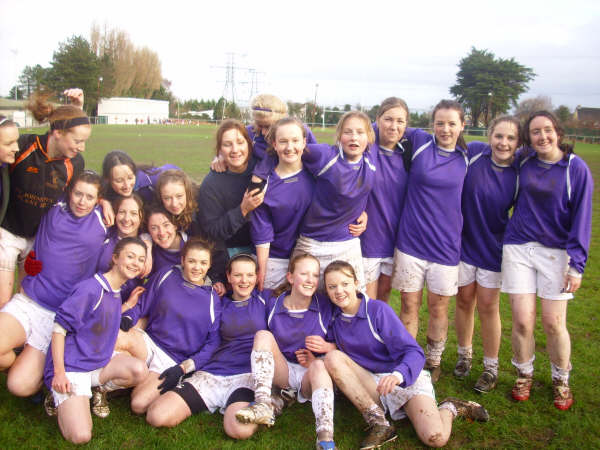 Despite rain that would have sent the ducks running for shelter 16 teams from 15 schools across Munster made the journey to Garryowen to fight the battle to display pride and passion for their schools and counties.

Schools from Waterford, Cork Tipperary Limerick all turned up kitted out and ready to play rugby.  The Lep league is now in it’s second year and its function to create a competitive structure within schools for girls allowing them to develop their taste for rugby in a non-contact situation.

But do not be fooled that this is not just as serious as 7, 10 or 15 aside full contact!!
There is the inclusion of scrums and lineouts, with the exclusion of contact simply allowing the girls who have never played an arena to explore rugby and decide that it is the game for them, with the hopeful outcome being that the schools become rugby playing schools and also the girls choose to join one of the 20+ girls teams in Munster.

The weather was not kind but spirits could not be dampened though bodies were.
The rugby was excellent, the skill displayed amazing and the support from both teacher’s coaches and YDO’s was a credit to all involved.

Eight teams will go onto a quarter, semi and final day to be held in March.

Thank you to all the referees and the YDO’s who were involved.  Remember for all who are interested in playing girls rugby in Limerick, Garryowen, Shannon, Young Munster and St. Mary’s RFC all offer girls rugby training.