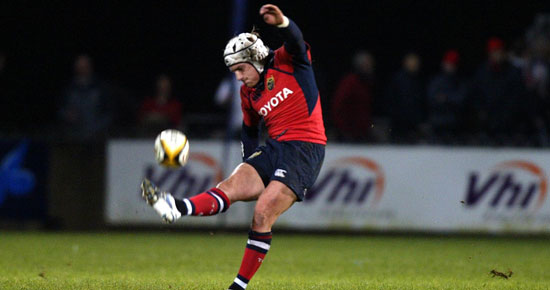 Munster today named a 23 strong squad of players for the game next Tuesday against New Zealand at Thomond Park.

Munster today named a 23 strong squad of players for the game next Tuesday against New Zealand at Thomond Park.

Munster coach Tony McGahan may be in a position to add to that squad after the game on Saturday in Croke Park as he explained. ” Right now these are the players we have training at the moment while the autumn internationals are taking place. Obviously those games take precedence and we have to just wait and see what the international management require in terms of players following on from the All Blacks game with another international to face into.