Munster A too good for Leinster A 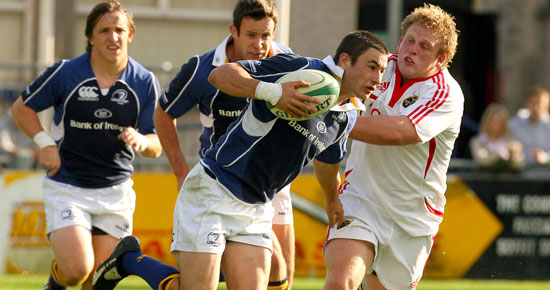 This had all the hallmarks of a game between two sets of players in dire need of meaningful game time to sharpen their skills.

The Munster men made the most of dreadful Leinster handling to strike through the sharp instincts of Horgan and the close-in driving of Fogarty with Jeremy Manning kicking 13 points.