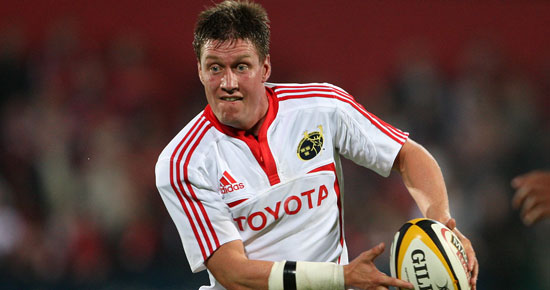 A 39th minute try from wing Richard Mustoe, converted by Ben Blair has Cardiff Blues in front 10-7 in Musgrave Park

A 39th minute try from wing Richard Mustoe, converted by Ben Blair has Cardiff Blues in front 10-7 in Musgrave Park

Munster got off to the ideal start with a try from Niall Ronan within two minutes of the kick of after Rua Tipoki dinked through a lovely little kick that caught the Blues defence flat and Ronan gathered to score unopposed. Ronan O’Gara added the conversion but four minutes later Blair landed a penalty from just inside his own half and his next effort gave his side the lead at half time.