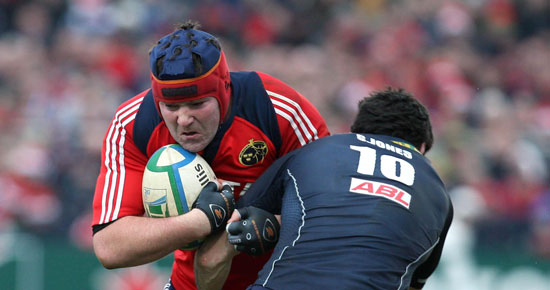 Despite the presence of squad captain Paul O’ Connell in the squad, Anthony Foley will be wearing the captain’s armband when he plays his last game at Musgrave Park on Saturday night in the Magners League clash with Glasgow.

Squad is as follows: