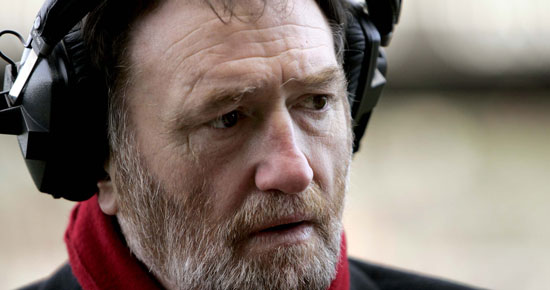 Former Wales and Lions rugby star Ray Gravell died unexpectedly last night while on holiday in Spain with his wife and children.

Former Wales and Lions rugby star Ray Gravell died unexpectedly last night while on holiday in Spain with his wife and children.

It is understood the 56-year-old suffered a heart attack while in Majorca with his wife Mari and two daughters Manon, 11, and eight-year-old Gwennan.

Five years ago the popular television and radio broadcaster was diagnosed with diabetes and in April of this year he was admitted to the West Wales General Hospital in Carmarthen where he first had to have two toes, and then later his right leg amputated after contracting a diabetes-related infection.

He stayed in hospital for several weeks but just weeks after leaving he made his first public appearance at the Urdd National Eisteddfod in Carmarthenshire.

Ray travelled around the country giving talks on diabetes and organised a number of events in aid of Diabetes UK Cymru in recent months including a golf tournament at Machynys Peninsula.