What It Said In The Papers 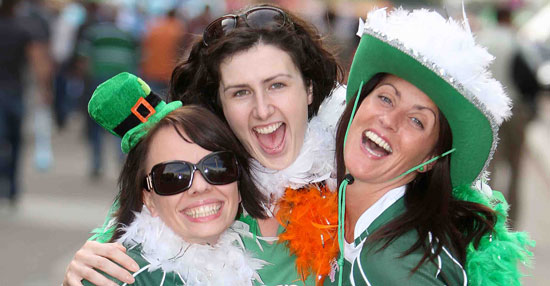 “It ends in the west of Paris with all the fraternal grace of a mongoose stalking a copperhead. Not so much mutual dislike as reicprocal loathing,” is how Vincent Hogan summed up Ireland’s exit from RWC 2007.

“It ends in the west of Paris with all the fraternal grace of a mongoose stalking a copperhead. Not so much mutual dislike as reicprocal loathing,” is how Vincent Hogan summed up Ireland’s exit from RWC 2007.

All sadly predictable really. A lamentable Irish World Cup campaign, by some distance the worst given the talent and resources available, ended in weary failure. There was undoubted fury and effort, but once again there was little improvement in the precision of Ireland’s rugby. Argentina, more assured and accurate in everything they did, won at a relative canter in the end. – Gerry Thornley, The Irish Times.

Miracles do not happen on demand and Ireland’s World Cup dream ended all too predictably in Paris yesterday. For the second time in 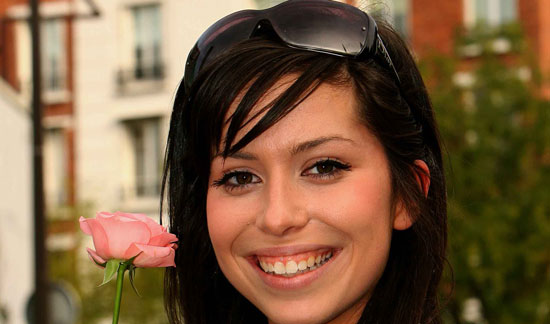 three tournaments the task of beating Argentina in their final pool game proved too much and the losing margin might have been wider had the Pumas not sat back in the final quarter. – Robert Kitson, The Guardian.

Again in Parc des Princes, Brian O’Driscoll and his players found Argentina a match too far and again Eddie O’Sullivan sought to put his finger on what exactly went wrong. Alas, the coach never quite got there either. – Johnny Waterson, The Irish Times.

But the golden generation came to an end last night and left their reputations in ruins after the performances of the last month – Shane McGrath, The Daily Mail.

It is for me, and has been throughout this tournament, the biggest indictment of all, that a pack so mature, so experienced and so familiar with each others’ game can be blown away so convincingly by opposition forward units which smack of well rehearsed cohesion by comparison. – Tony Ward, The Irish Independent.

They were on their knees at the final whistle, but no longer for a supplication for a miracle few had ever envisaged, and one that had rarely emerged as a realistic attainment. No, they were on their knees in desperate disappointment, this golden generation of Irish rugby players reduced to mental and physical ruins as they surveyed the crumbled wreckage of a World Cup adventure which had imploded  violently. – David Kelly, The Irish Independent.