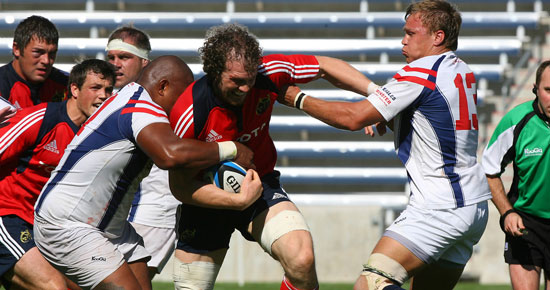 Billy Holland is named in place of the injured John O’Sullivan, who picked up a knee injury during Munster’s game against USA in Chicago last week.  Team management are awaiting the outcome of a medical report which will determine how long O’Sullivan will be sidelined.

Friday’s game has a 6.30pm kick off to allow rugby fans enjoy a feast of rugby action on the night, as France take on Argentina in the opening game of the Rugby World Cup at 8pm (GMT).