Munster Squad For Trip To Wales 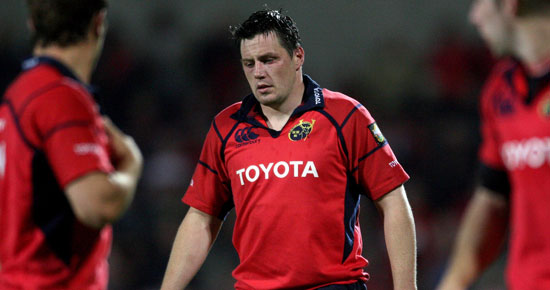 Munster coach Declan Kidney has named an extended squad for the trip to Wales at the weekend where his side will take on Neath-Swansea Ospreys in the Magners League on Saturday.

It includes Anthony Horgan who has been out of the squad since the playing against Dragons at the start of january and James Coughlan who was injured in the game against Border Reivers in mid February.

Three English, One Welsh Side in Heineken Semis