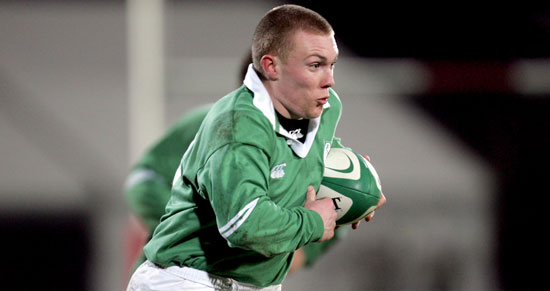 Already resigned to selecting without their internationals and having made seven changes from the side that started against Cardiff Blues last time out, Munster were forced into further re-shuffle with the withdrawal from the starting XV of Barry Murphy and Chris Wyatt.

Murphy felt unwell enough to pull out of the trip and Wyatt suffered a slight leg injury in the morning warm-up at the team hotel outside Belfast.

That in turn brings Ross Noonan onto the bench for O’Connor while Under 21 international star Keith Earls is nmaed on the bench.

Have To Be Happy With That