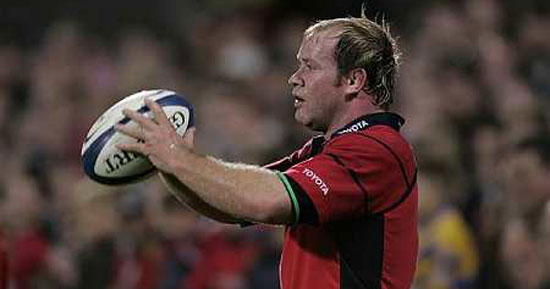 Munster coach Declan Kidney today (Tuesday) named a 29 strong squad for the Heineken Cup final Pool Four game Leicester Tigers at Thomond Park on Saturday (5.35pm). And all those who picked up knocks in the bruising encounter against Bourgoin last Sunday reported for training although three of those, Frank Sheahan, David Wallace and Marcus Horan took no part in the field session.