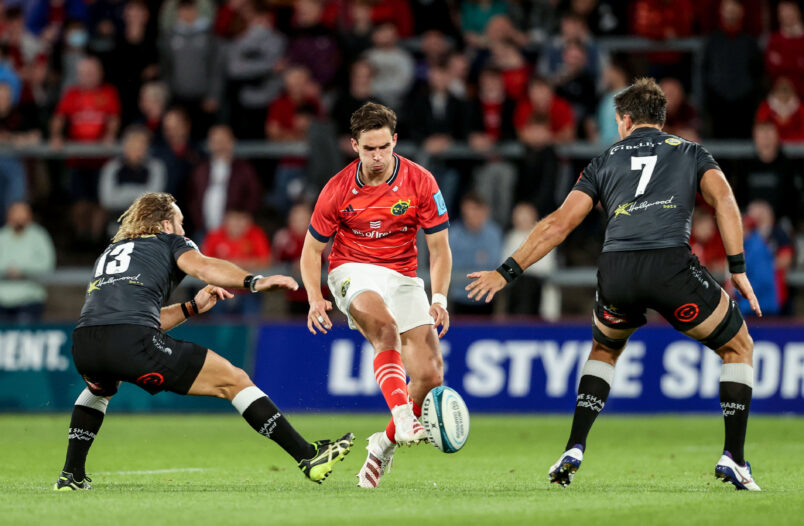 Joey Carbery starts in the half-backs with Craig Casey. Inpho

The Munster team to face DHL Stormers at Thomond Park has been named for Saturday’s round two game in the United Rugby Championship (7.35pm). 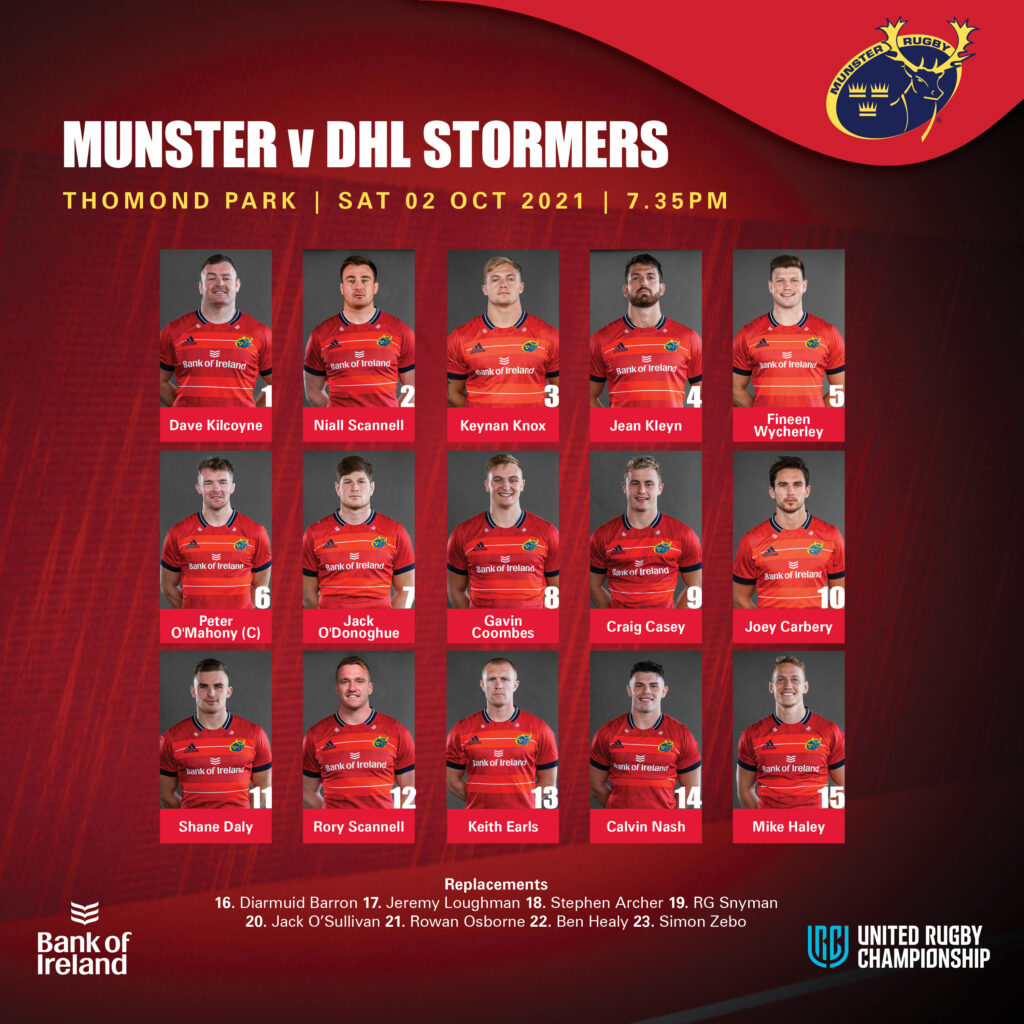 There are four changes to the side that recorded a bonus-point win over the Sharks last week.

There are three changes in the backline as Calvin Nash and Shane Daly start on either flank with Keith Earls drafted in at outside centre.

Once change in the pack sees Keynan Knox start at tighthead prop.

Mike Haley starts at full-back with Nash and Daly completing the back three.

Rory Scannell keeps his place at inside centre as Earls starts at 13 for the first time since January 2018.

Dave Kilcoyne, Niall Scannell and Knox pack down in the front row with Jean Kleyn and Fineen Wycherley in the engine room.

Stephen Archer and Jack O’Sullivan are in line to make their first appearances of the season off the bench.

RG Snyman and Simon Zebo are also among the replacements with Zebo set to make his 100th appearance in the league for Munster.

Hear from Stephen Larkham and Dave Kilcoyne ahead of the game. 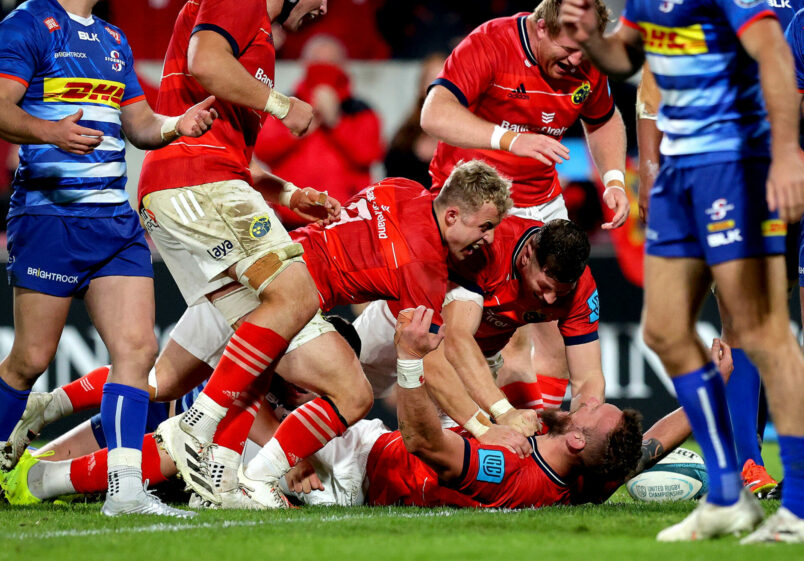 Munster produced a fine comeback to make it two bonus-point wins to start the season against an impressive DHL Stormers side at Thomond Park on Saturday night.

The visitors raced into a 15-0 lead but Munster’s forward power proved too much as tries from Jack O’Donoghue (two), Jean Kleyn, Niall Scannell and RG Snyman secured the victory.

O’Donoghue’s first try on the stroke of half-time was vital with quick-fire scores from Jean Kleyn, Scannell and O’Donoghue’s second completing the comeback before the hour.

Snyman’s first try for Munster late on was the icing on the cake with Joey carbery kicking two conversions as Ben Healy kicked a conversion of his own and a monster penalty in the final play.

Stormer looked extremely dangerous in the first half and won an early scrum penalty with the elusive out-half Manie Libbok off target.

The visitors then took the lead after a flowing move that ended with Warrick Gelant touching down despite an excellent recovery tackle from Calvin Nash.

Munster were in real trouble when a Ruhan Nel offload released Leolin Zas down the wing for the second Stormers try on 20 minutes with Libbok slotting the conversion to make it 12-0 .

Libbok looked to have jinked over for a third Stormers try after another flowing move but the try was ruled out with Peter O’Mahony forcing a knock-on inches from the line.

A Stormers penalty made it 15-0 as the one-way traffic continued and Munster were penalised for a two-man latch when they looked to hit back.

The host did get off the mark after the pack pounded at the Stormers line and O’Donoghue finished well from close-range. Carbery’s conversion made it 15-7 at the interval.

Stormers’ Salmaan Moerat was sin-binned early in the second half for dangerous play in the lineout and Munster took advantage immediately as Kleyn powered over with Carbery converting.

The province were ahead for the first time minutes later when Scannell scored after a well-executed rolling maul.

The comeback was well and truly complete when Jack O’Donoghue scored his second on 56 minutes and although Carbery’s conversion cam back off the post, Munster led 24-15.

Stormers opened their second-half account through a Tim Swiel penalty on 65 minutes but the game was settled two minutes later as Snyman peeled off a maul and slammed down on-handed to open his Munster account and seal the victory.

Healy converted and completed the scoring with a booming penalty in the final play. 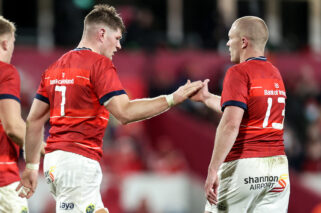 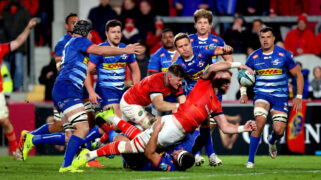 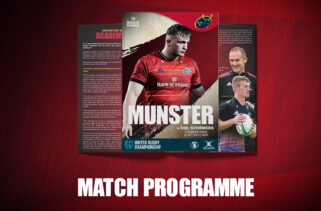 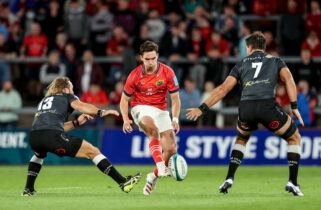 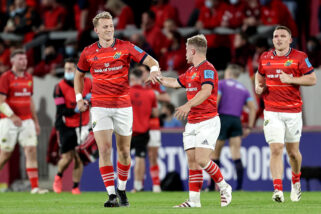 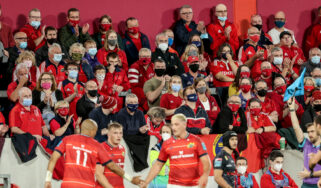 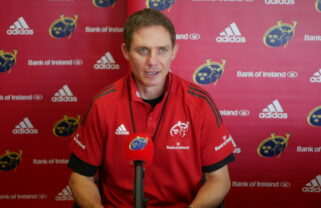 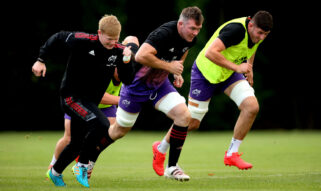 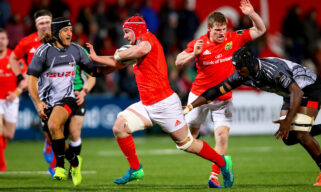 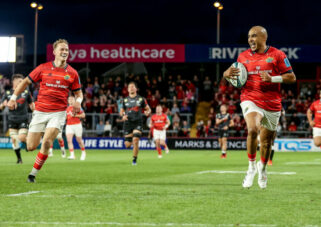 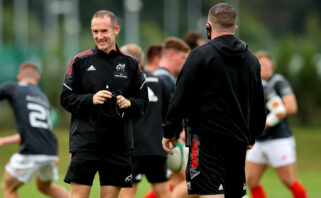 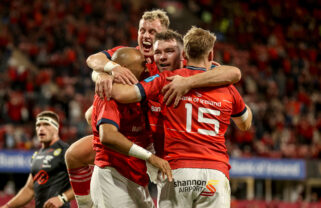