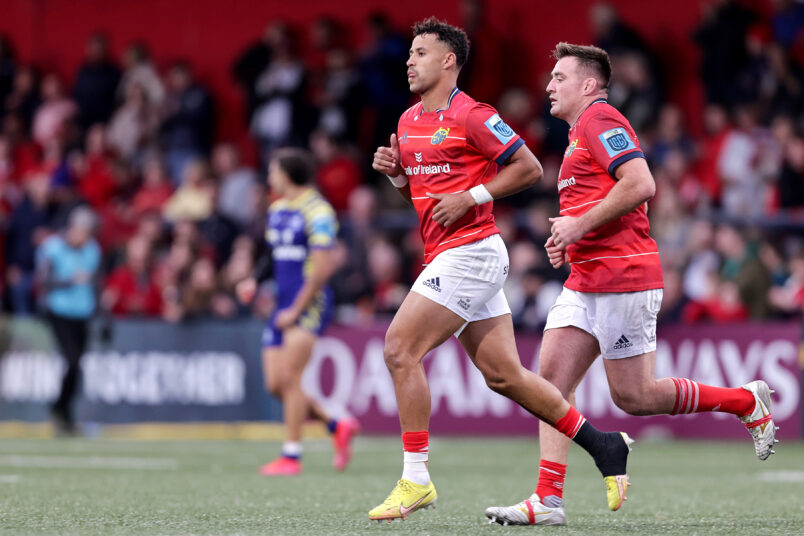 Conor Phillips made his Munster debut on Saturday evening. Inpho

Munster beat Zebre 21-5 at Musgrave Park on Saturday evening in their first victory of the new campaign on a landmark night for a number of players.

Next up, Munster travel to Connacht on Friday night for our first Interpro of the season. 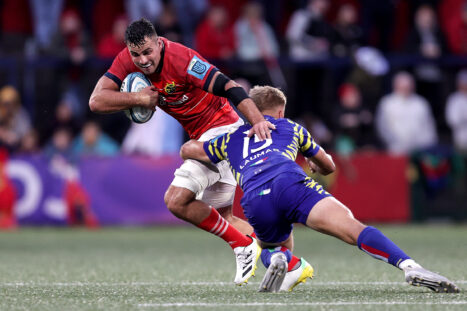 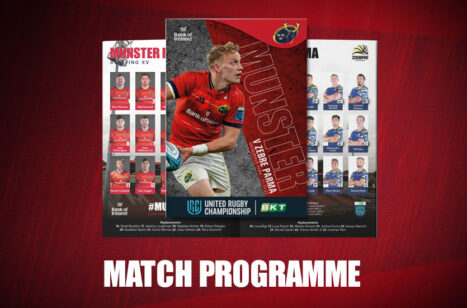 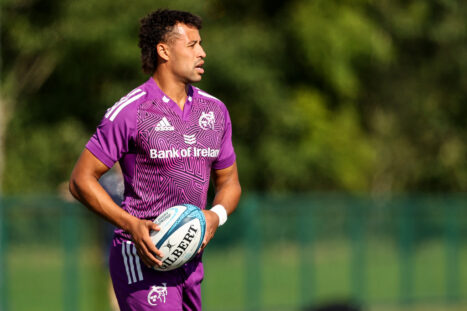 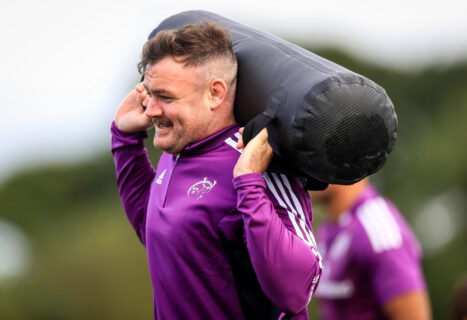 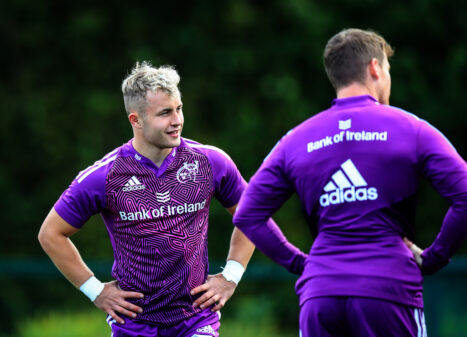 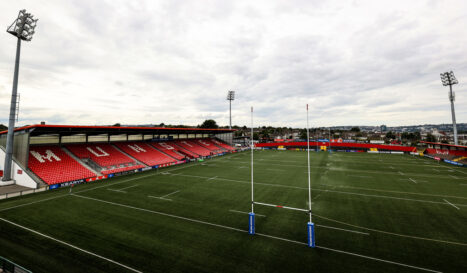 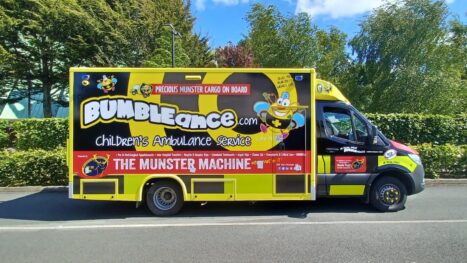 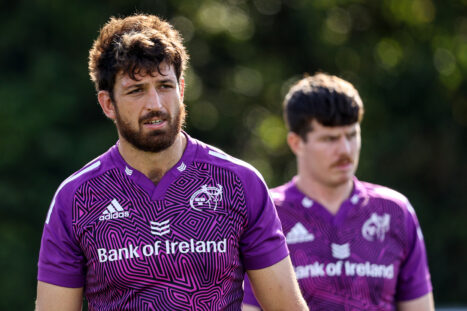