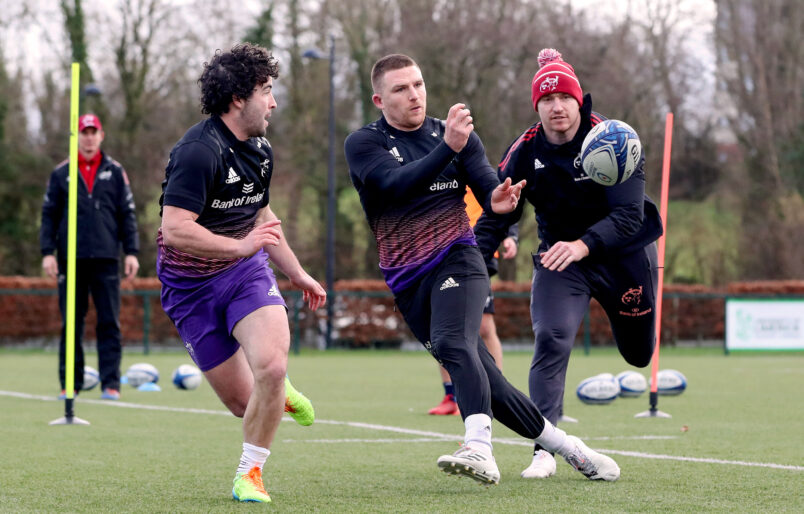 The Munster squad returned to training on Monday ahead of Saturday’s Heineken Champions Cup quarter-final against Toulouse at the Aviva Stadium (3pm).

Over 31,000 tickets have already been snapped up with tickets available from €20/€10 here.

Along with the 23 players in URC action on Friday night, there were four Munster players in AIL action for Shannon over the weekend.

Jake Flannery was the star of the show with a try, three penalties and three conversions as Shannon returned to the top flight thanks to a 30-15 victory over Naas in the AIL Division 1B play-off final.

Academy duo Ethan Coughlan and Daniel Okeke also featured along with Declan Moore, who is on loan at Ulster.

There are no new injury updates following Munster’s bonus-point win over Cardiff at Musgrave Park on Friday night.

Andrew Conway (knee) will return to training this week and his availability will be determined later in the week.

John Hodnett (knee) will begin a period of rehabilitation following his consultation with a specialist and will be managed with the medical department. 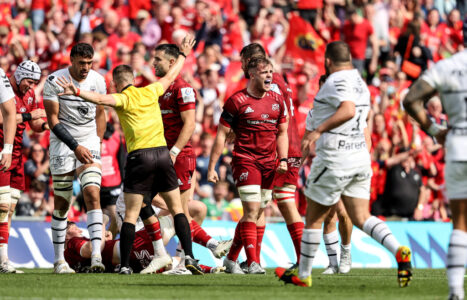 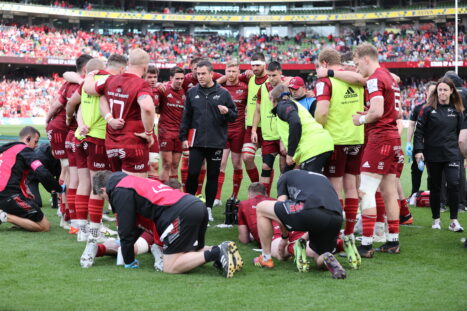 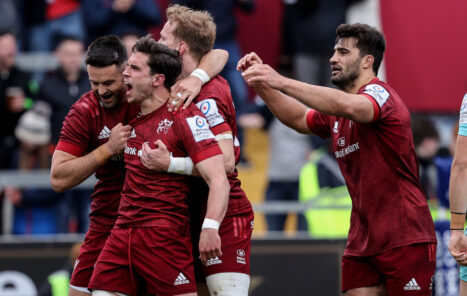 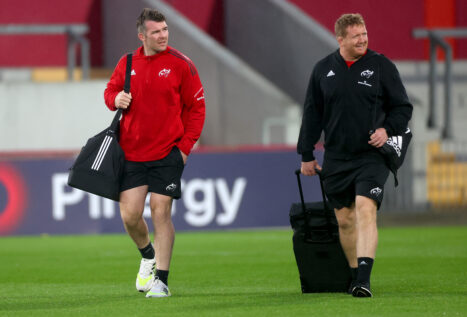 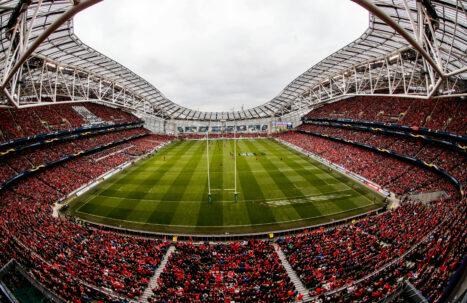 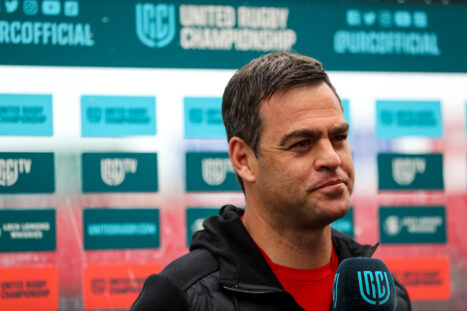 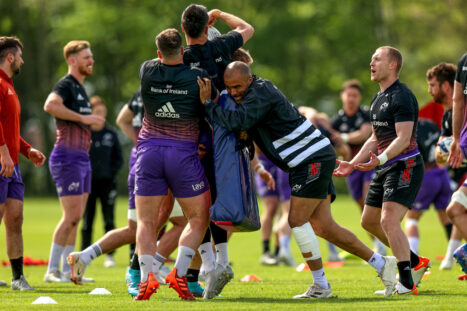 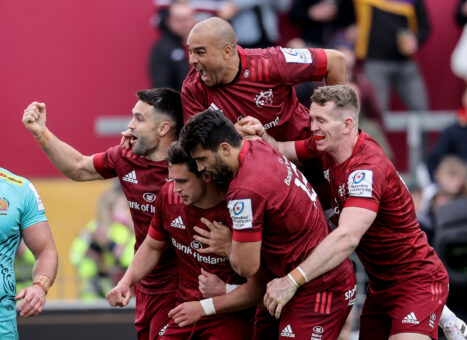 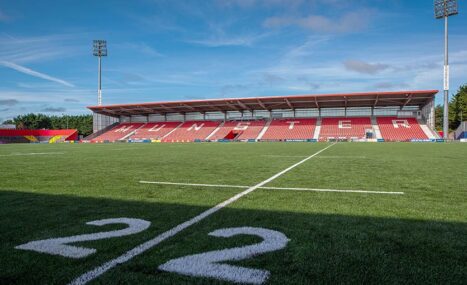 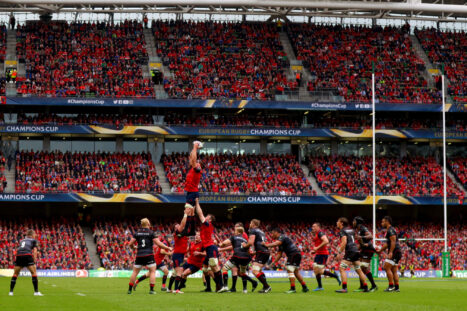 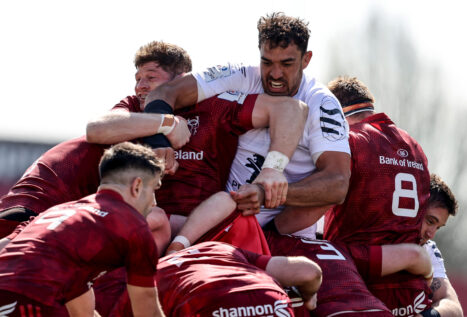