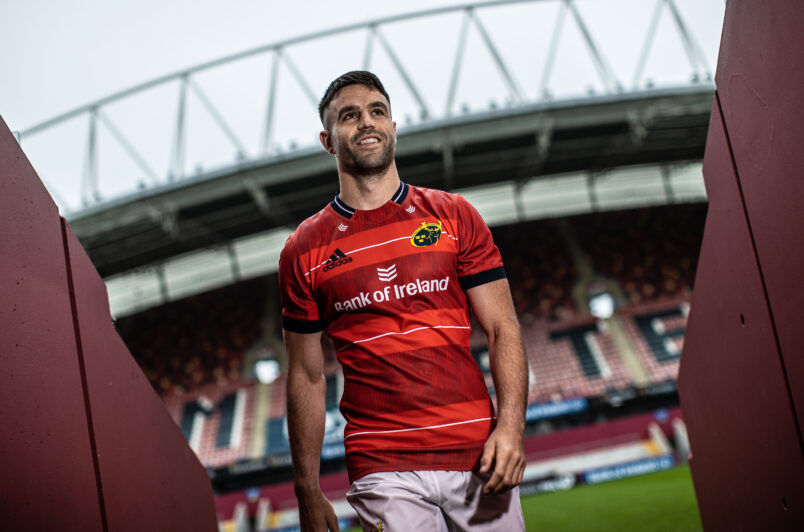 There is no fresh injury news to report following Saturday’s pre-season game in Exeter with 31 players featuring in the 31-19 win at Sandy Park. Read more about the game and watch match highlights here.

In squad news, Tadhg Beirne and Conor Murray return to the HPC this week to begin their respective pre-season training programmes. The duo were in action for the British & Irish Lions during their summer tour in South Africa.

On the injury front, Chris Farrell is undergoing rehabilitation for an abdominal injury.

Fellow Academy player Conor Phillips has been included in the Ireland Men’s Sevens squad for their upcoming World Series events in Canada.

In contract news, hooker Declan Moore has linked up with the province for the 2021/22 season. The 24-year-old, who is Irish-qualified, is a former Melbourne Rebels player. 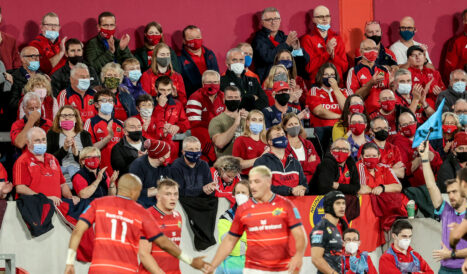 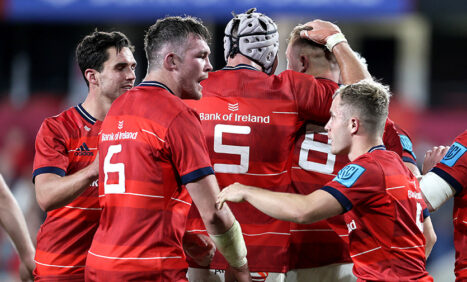 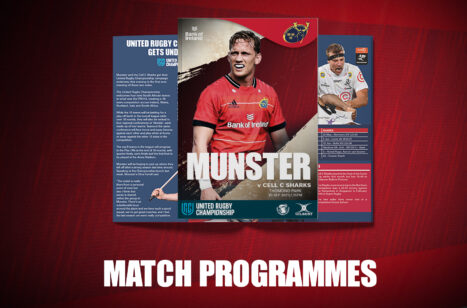 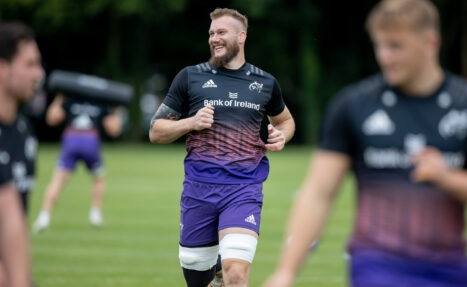 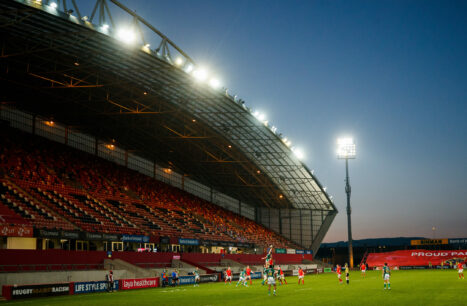 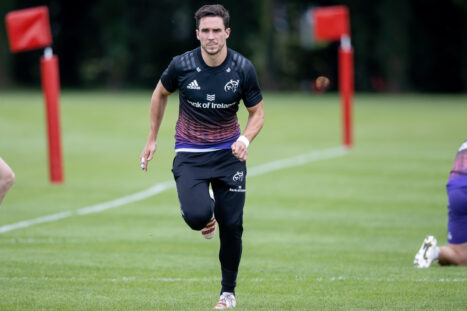 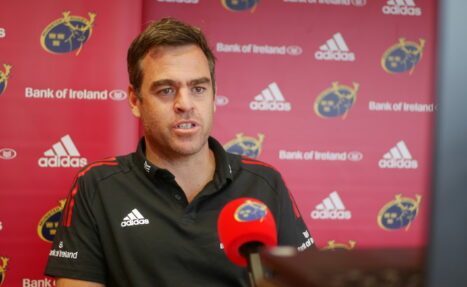 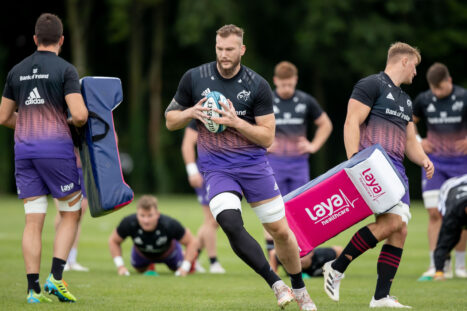 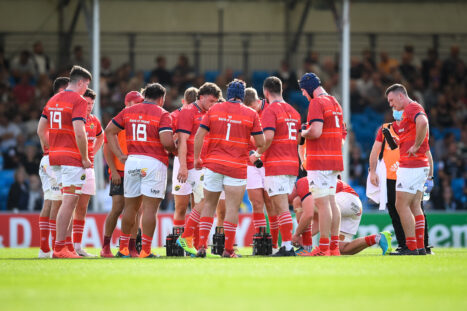 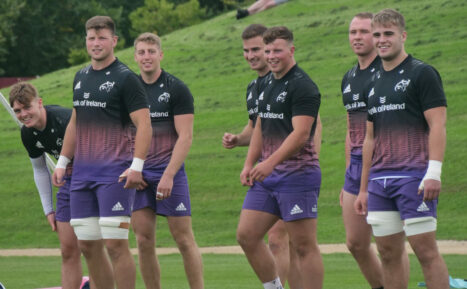 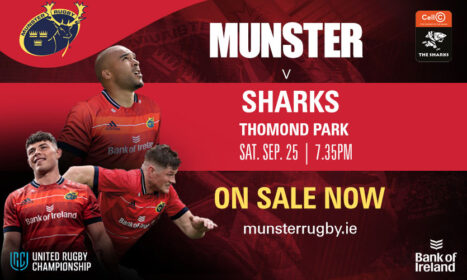