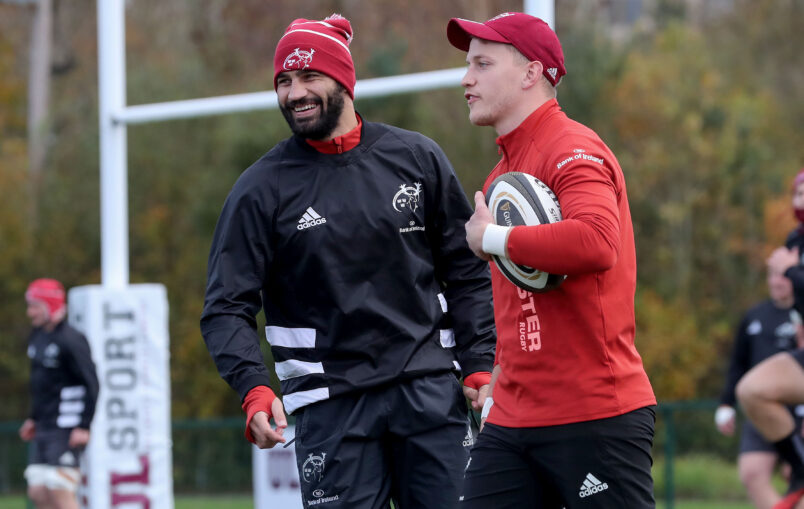 It is expected that Haley and Stander, who sustained burns to their hands, may return to training this week with availability for Friday night’s game reviewed as the week progresses.

De Allende and Snyman, who sustained more substantial burns to legs, hands and face, will not take part in their respective training and rehabilitation programmes and will meet a specialist again later in the week.

On Saturday, the pair were named in Jacques Nienaber’s Springbok squad for the upcoming Lions series and are expected to link up with the squad on completion of their provincial programmes.

Commenting on the accident, Head Coach Johann van Graan said, “We are hugely relieved that the lads are all ok.

“The players have all been treated and are being well looked after with Damian and RG meeting the specialist again later this week to review next steps of their recovery.”

In further squad news the Munster Rugby medical team have confirmed that Conor Murray, Chris Farrell and Roman Salanoa have all returned to training ahead of Friday night’s Rainbow Cup game against Zebre.

There were also no fresh injury concerns to report following Friday’s Munster ‘A’ game against the Ireland U20s.