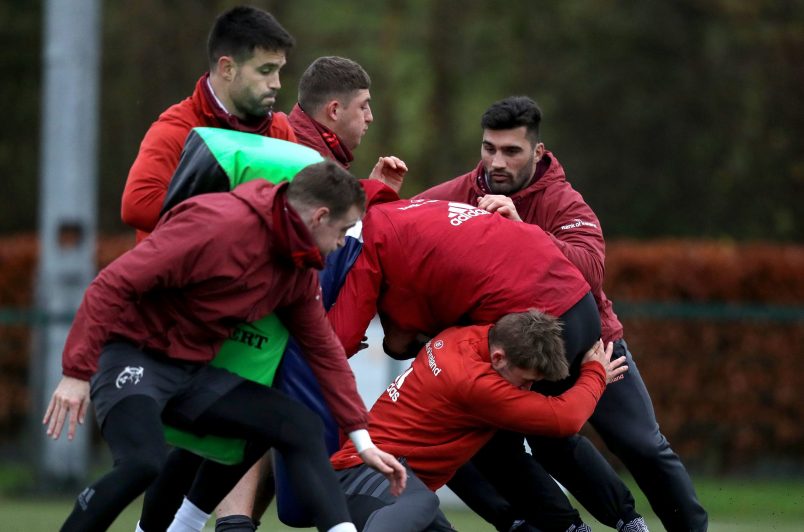 A view of training at the HPC this week. Inpho

Live on BT Sport with radio coverage on Live 95.

If Munster can win Sunday’s game, they will surpass the province’s seven-game winning start to the 2008/09 campaign.

There is a new competition format for this season’s Champions Cup and home games are more important than ever for sides looking to reach the quarter-final stage.

Quins travel to Limerick as one of only four visiting sides to have tasted victory at Thomond Park in 25 years of European rugby, having beaten Munster in the 2011 Challenge Cup semi-final.

No.8 Alex Dombrandt and scrum-half Danny Care are among the many threats in a very talented squad with Marcus Smith rated as the best young out-half in England.

Quins have won two of their opening three Premiership games this season and romped to a 34-24 victory away to Gloucester last week despite playing most of the second half with 14 men.

There will be some familiar faces in the Harlequins set-up with Lineout Coach Jerry Flannery and former Munster Academy scrum-half Jack Stafford among the London club’s ranks.

Order before noon next Tuesday & yours will be in place for the St Stephen’s Day clash with Leinster. 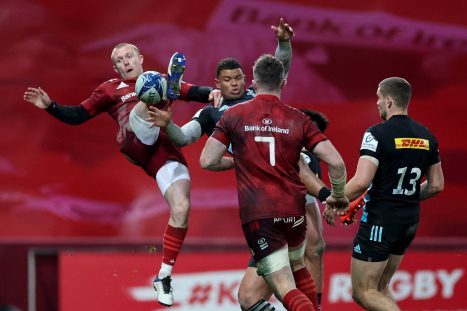 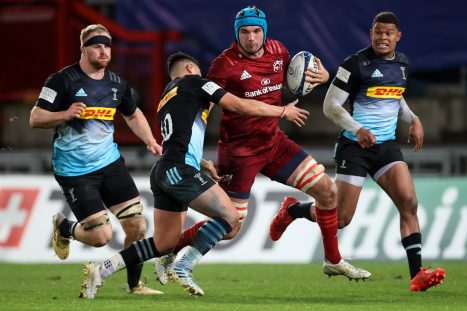 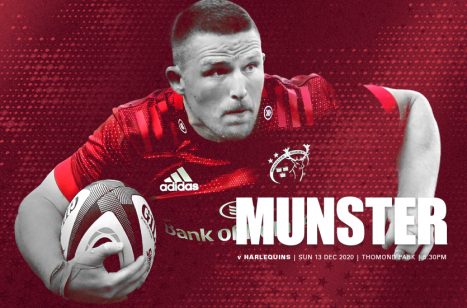 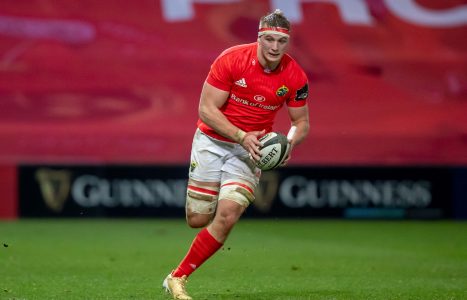 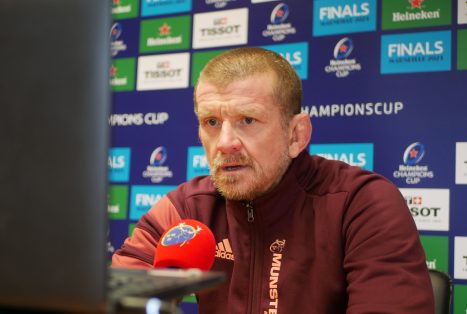 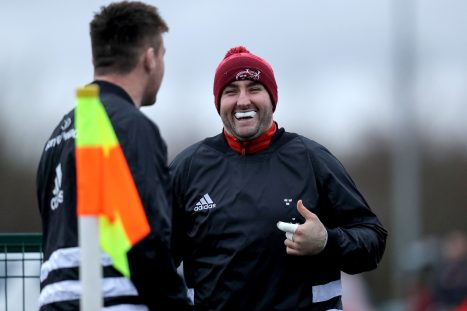 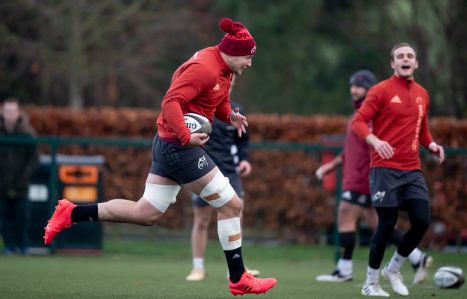 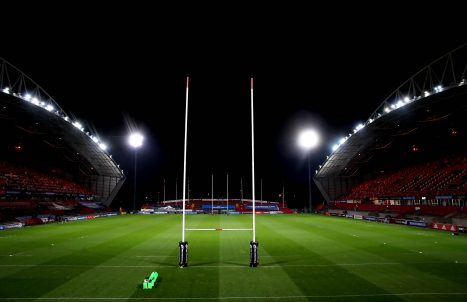 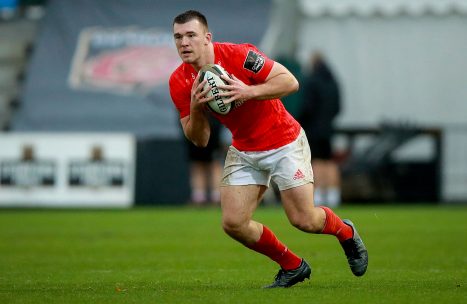