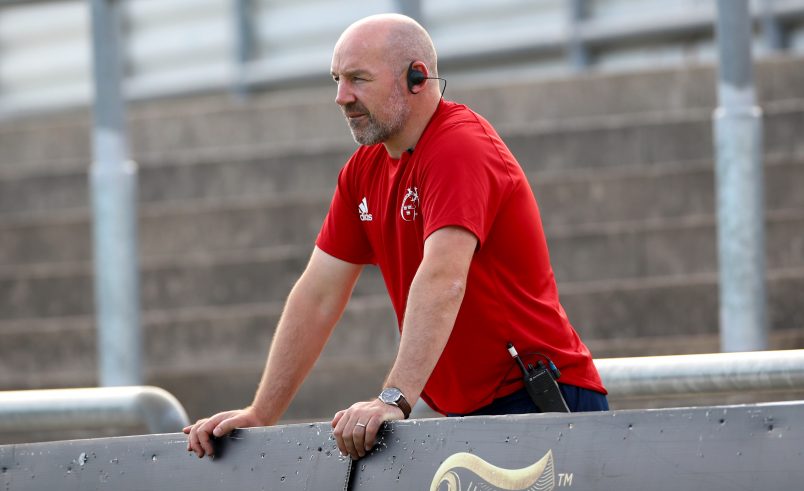 The Greencore Munster Rugby Academy returned to training earlier this week at their temporary new base at Thomond Park after an extended off-season.

To minimise the number of people at the High Performance Centre, the Academy have made the move to the stadium.

15 players have been confirmed for the 2020/21 Academy – with the possibility of further additions over the coming months. Of those 15, six have been training with the senior squad.

Those six players are now on a down week as part of the senior team’s training schedule.

Eoin O’Connor (lock) is continuing to rehab a knee injury. 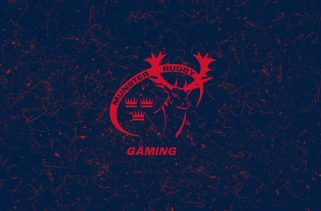