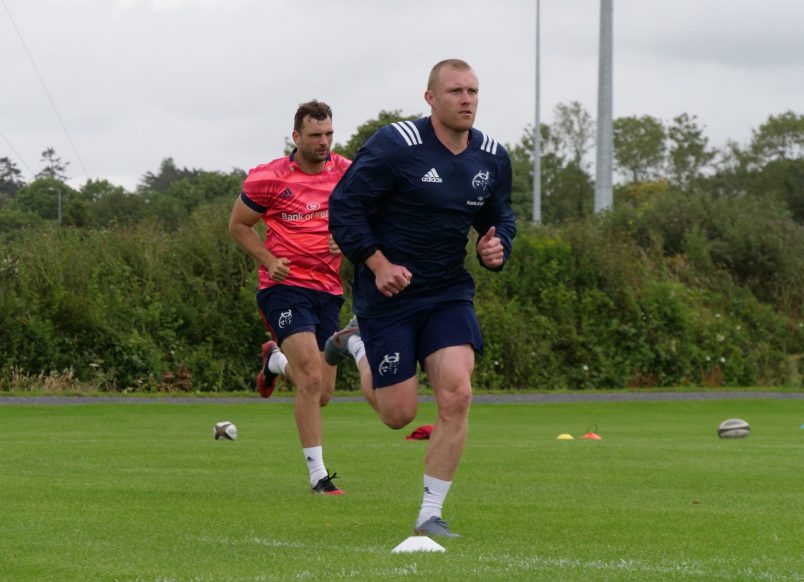 The Munster squad have started their fourth week of training at the High Performance Centre ahead of next month’s planned return to Guinness PRO14 action.

The Munster squad have started their fourth week of training at the High Performance Centre ahead of next month’s planned return to Guinness PRO14 action.

The squad train this week before having nine days away from the HPC. They will return on Monday, July 27, with training stepping up a notch ahead of the two planned Guinness PRO14 derbies on the weekends of August 22/23 and August 29/30.

In positive news, it is expected that a number of players will reintegrate into squad training when the team begin the second block on July 27.

Damian de Allende is continuing to rehab a groin injury and is expected to be available for the August fixtures.

Gavin Coombes has been sidelined from training with medical illness (non Covid-related).

Mike Haley sustained a calf injury in the opening weeks of training and has commenced his rehabilitation programme.

Dan Goggin requires further review for a leg injury and will undergo a scan this week.

Munster Rugby Team Manager Niall O’Donovan is the High Performance Centre’s designated COVID-19 Manager and he has provided the latest update as training continues to progress. 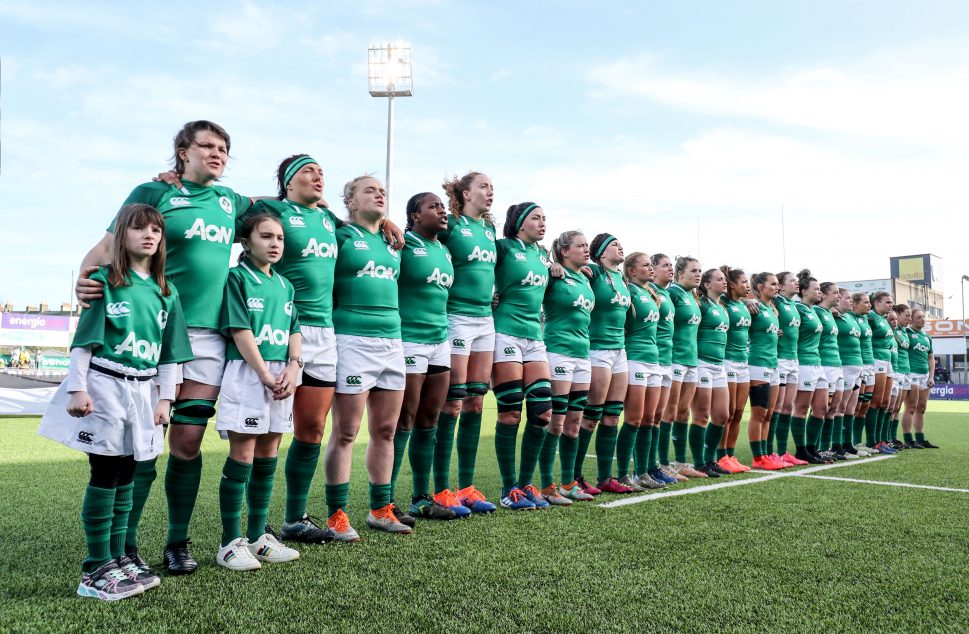 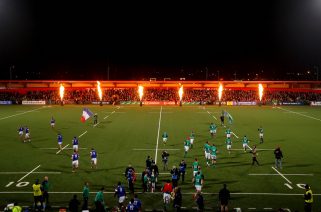 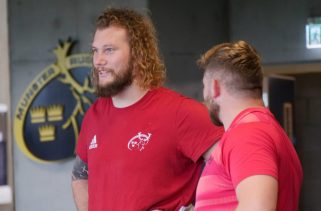