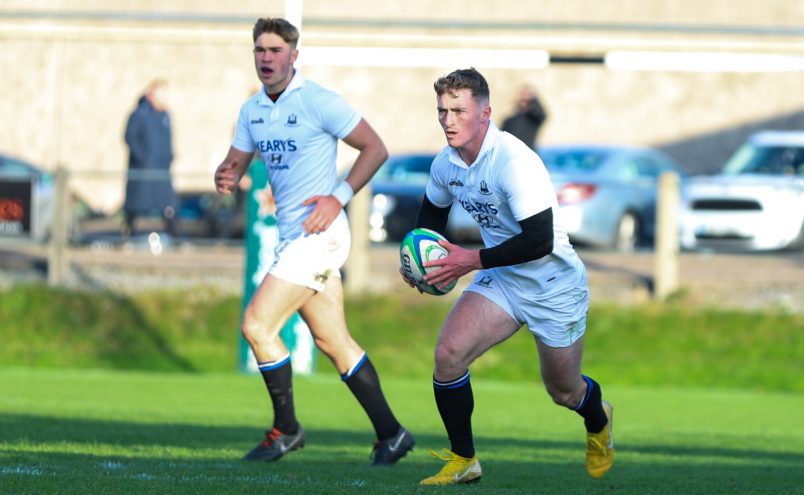 The squad are preparing for two big weekends of Champions Cup rugby as the province kick off the European campaign away to Ospreys at the Liberty Stadium this Saturday at 5.30pm.

On the injury front, Dave Kilcoyne sustained a calf injury in training last week and will undergo rehabilitation with the medical department. Head Coach Johann van Graan confirmed that he will be out of action for the coming weeks.

JJ Hanrahan was removed from the weekend’s game with a suspected hamstring injury and underwent a scan on Monday evening to determine the extent of the injury. The scan showed no serious damage with Hanrahan to be monitored by the medical team as the week progresses.

Chris Cloete failed a HIA during the Ulster clash and will undergo the graded return to play protocols under the supervision of the medical department. Cloete will miss the weekend’s clash against Ospreys.

Alex Wootton and Craig Casey have returned to team training.

18 Munster players were in All Ireland League action at the weekend with five senior men and 13 Greencore Munster Rugby Academy players in club action.

There were nine Munster players in action for the Limerick derby between Young Munster and Garryowen at Tom Clifford Park on Friday night.

Healy kicked 14 points to guide Garryowen to the win.

Senior players Liam O’Connor and Brian Scott were in action for Cork Constitution along with the Academy’s Jonathan Wren, Seán French and Alex McHenry.

Con earned a 25-22 win over Dublin University with French kicking a penalty.

Academy trio John Hodnett, Jack O’Sullivan and James French were in action for UCC with Hodnett a try-scorer in their 22-14 loss to Terenure College.

Academy player Eoghan Clarke helped Shannon to a 26-14 victory over City of Armagh. 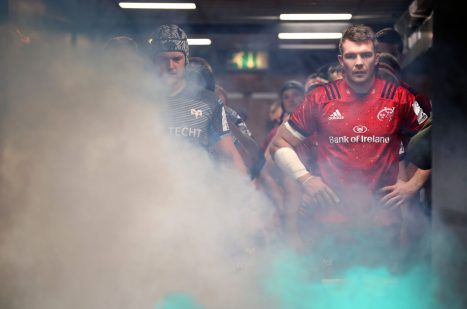 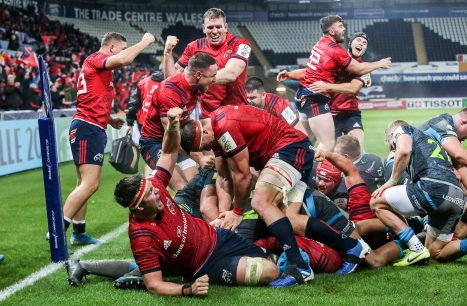 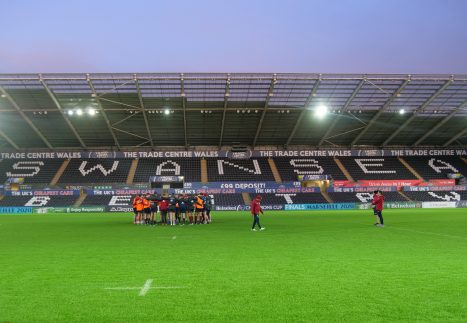 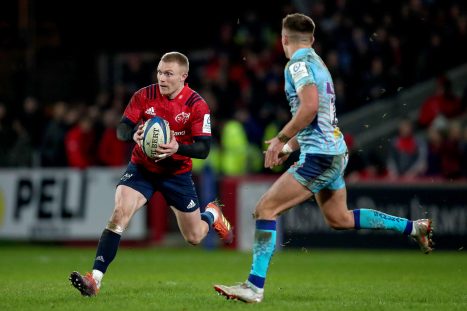 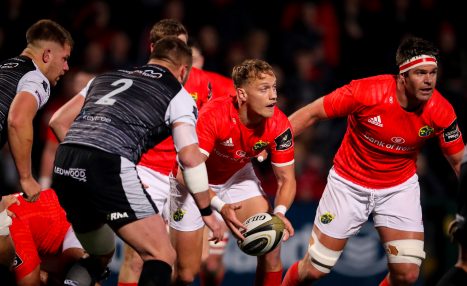 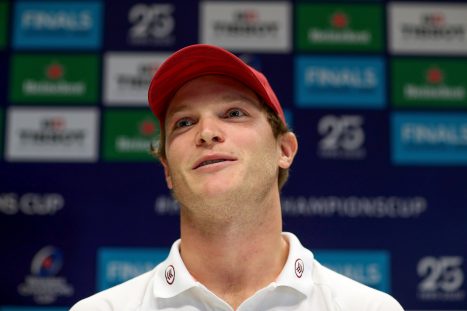 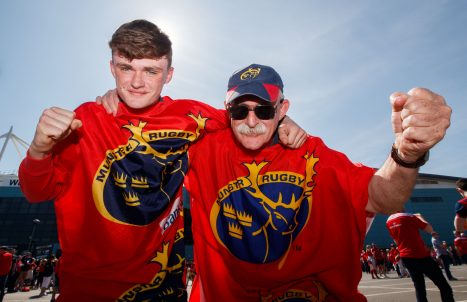 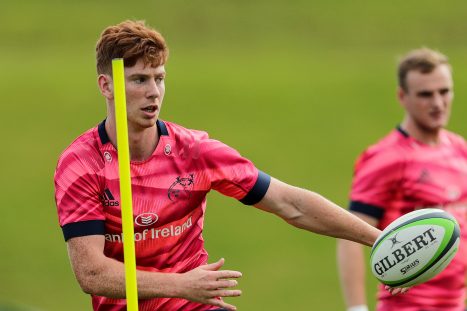 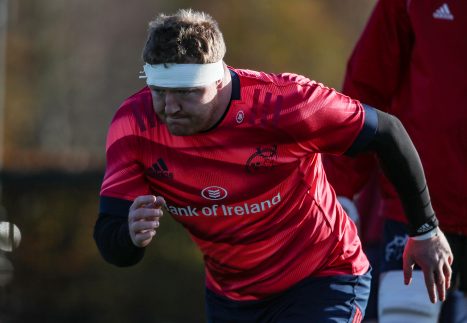 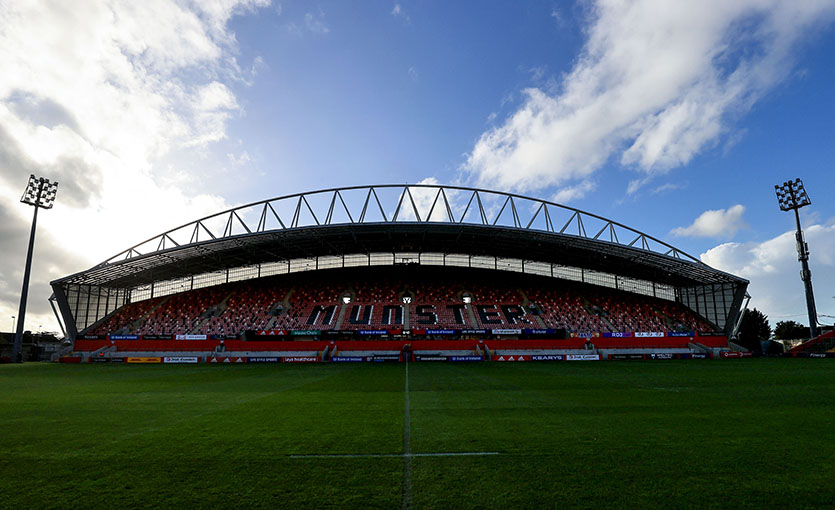