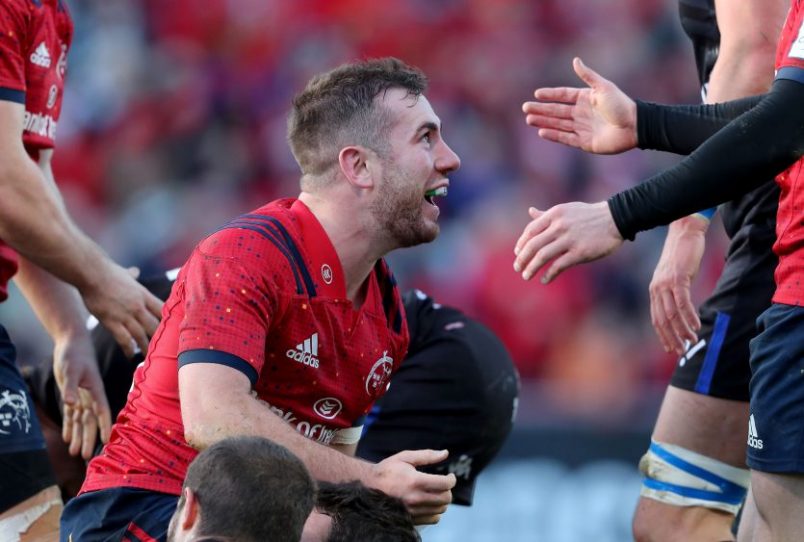 JJ Hanrahan celebrates scoring a try against Castres in December.

JJ Hanrahan starts at out-half for Munster away to Benetton Rugby tonight with the 26-year-old set to make his 100th appearance for the province.

JJ Hanrahan starts at out-half for Munster away to Benetton Rugby tonight with the 26-year-old set to make his 100th appearance for the province.

In doing so, he will become the 15th player in the current squad to reach the milestone.

A native of Currow in Kerry, Hanrahan is a product of Castleisland RFC and Rockwell College.

Having progressed through the Munster underage system, JJ joined the Academy in June 2010 and was soon lining out for UL Bohemians in the All Ireland League.

Hanrahan was part of the Munster A team that won the British and Irish Cup title in May 2012.

In June 2012 he played an impressive role at out-half for the Ireland U20 side that finished fifth in the Junior World Championship in South Africa and was one of three players nominated for the IRB Junior Player of the Year.

Hanrahan was promoted to the senior squad at the start of the 2012/13 season. He made his Champions Cup debut against Edinburgh in October 2012 at Thomond Park and was awarded Man of the Match on his first PRO12 start the following week with a two-try performance against Zebre.

The 2013/14 season saw Hanrahan, the youngest member of the squad, named Young Player of the Year. That campaign also saw Hanrahan win the PRO12 Golden Boot with an 89% success rate off the tee. A crucial late try away to Perpignan in the Champions Cup was one of his many highlights that year.

On the international front, Hanrahan played in Emerging Ireland’s 2014 Nations Cup-winning campaign and was part of the Emerging Ireland squad that won the 2015 Tblisi Cup in Georgia.

After spending two years at the Northampton Saints, Hanrahan returned to the province in June 2017.

He made his ‘second debut’ off the bench against Cardiff on September 30 and made 20 appearances last season.

In his first European start at out-half for the province, Hanrahan led Munster to a Champions Cup victory over Castres in December 2018 with a Man of the Match display.

Hanrahan has made 15 appearance so far this season and has scored 406 points in his 99 appearances for the province to date.

He signed a two-year contract extension in early December 2018, committing to the province until at least June 2021. 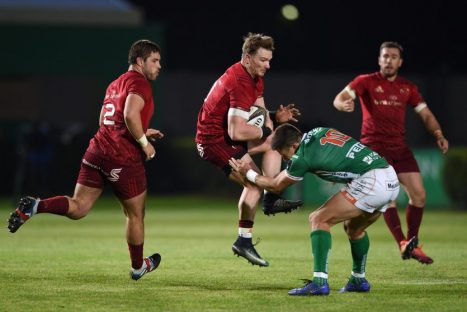 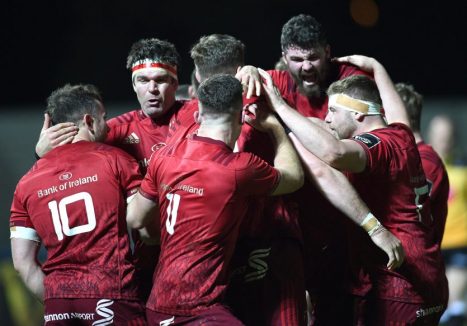 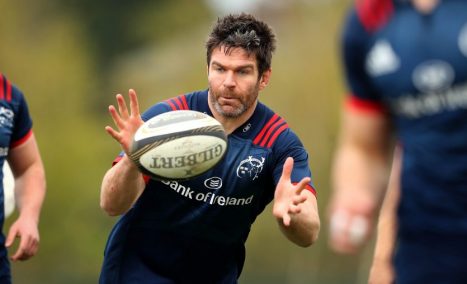 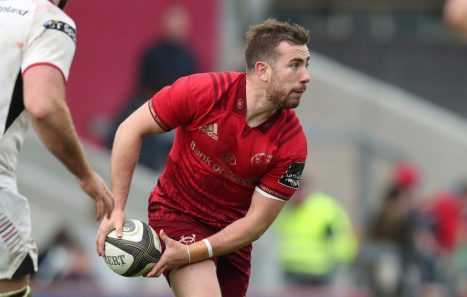 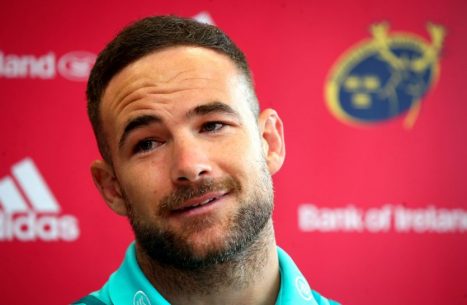 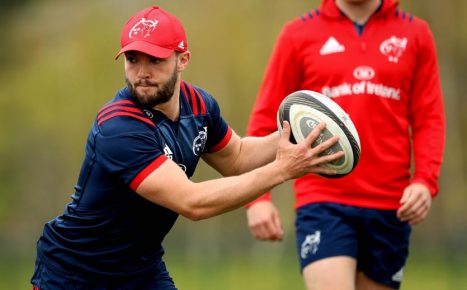 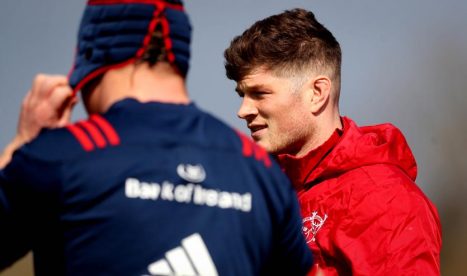 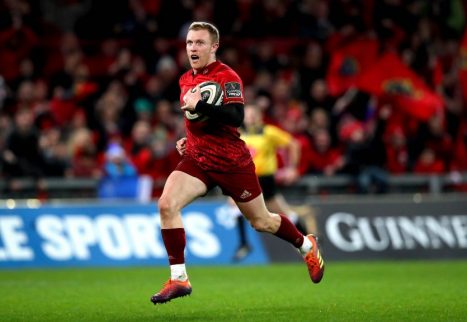