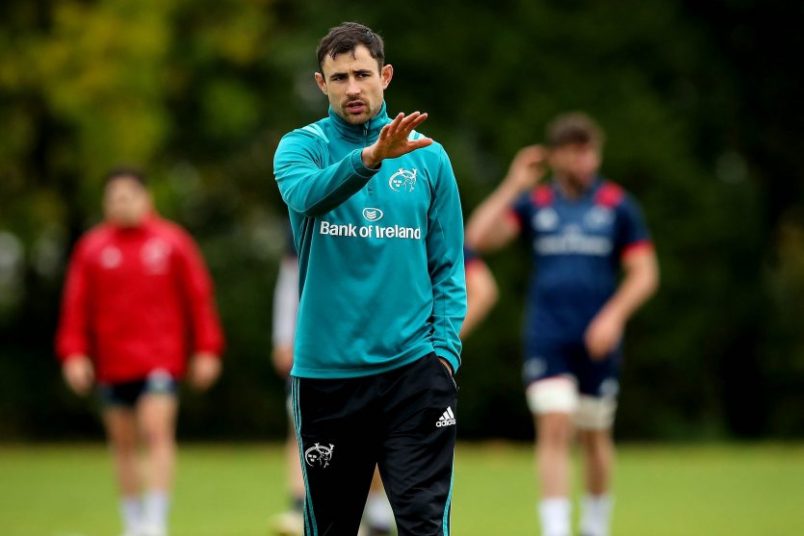 With the squad coming into the match off the back of two down weekends, Felix spoke about the team recharging the batteries and looks ahead to a vital three-game block of fixtures against Southern Kings in Cork and away to Ospreys and Scarlets in Wales. 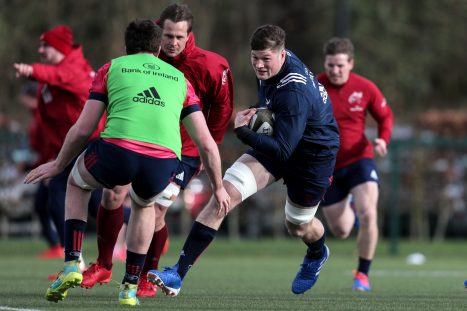 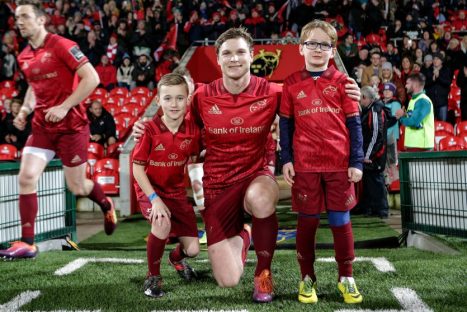 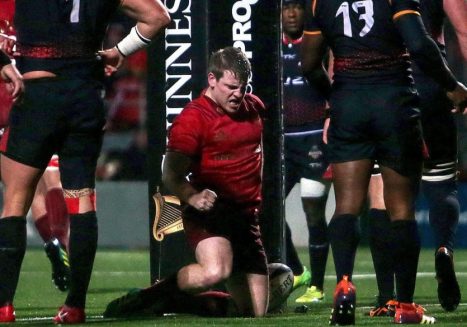 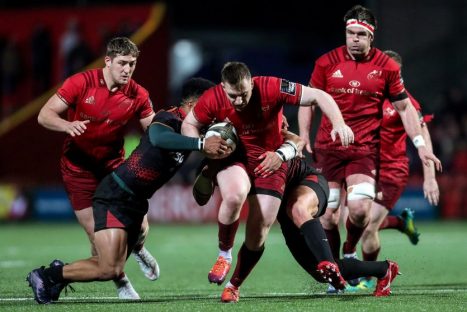 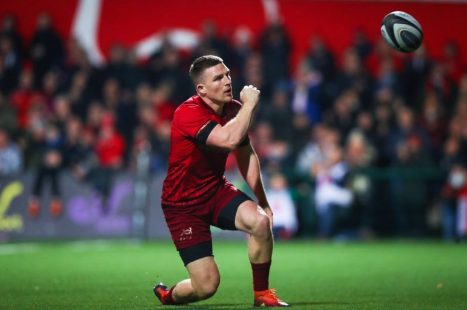 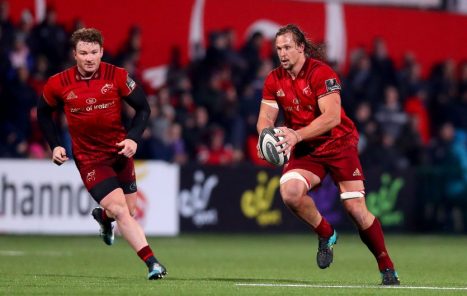 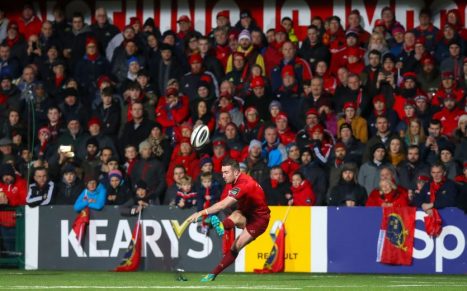 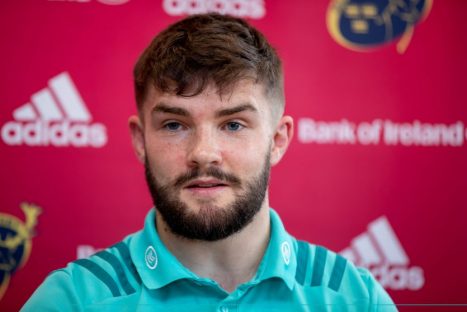 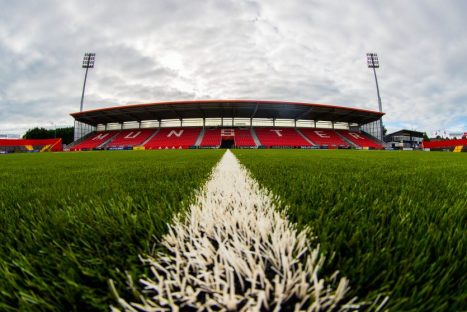 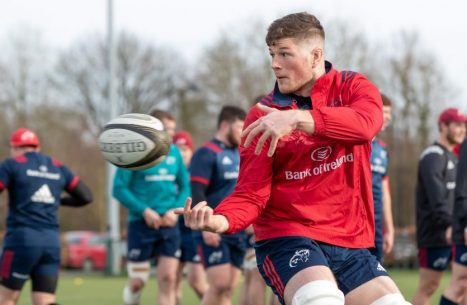 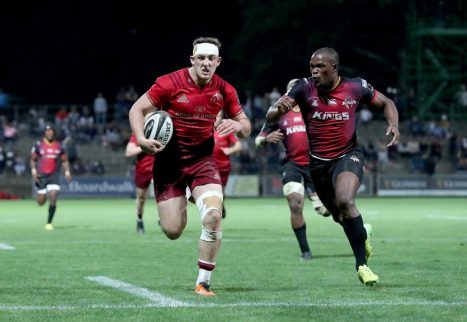 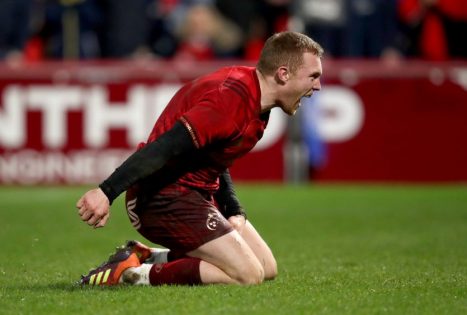 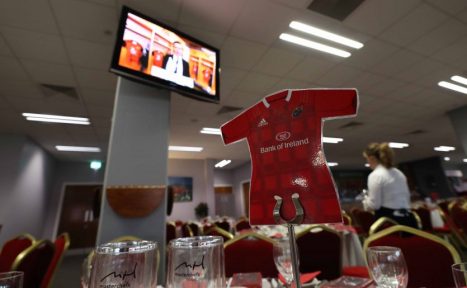