The Munster squad returned to the HPC on Monday ahead of Saturday’s Champions Cup round of 16 second leg against Exeter Chiefs at Thomond Park (3pm).

There were 13 senior and Greencore Munster Rugby Academy players in AIL action for their clubs at the weekend.

Eoin O’Connor, Patrick Campbell and Conor Phillips lined out for Young Munster in their 17-10 defeat to Ballynahinch with O’Connor scoring a try.

Liam Coombes, Tony Butler, Mark Donnelly and Cian Hurley started for Garryowen in their 34-12 defeat to Dublin University with Butler scoring a try and kicking a conversion.

Paddy Patterson started for UCD in their 35-17 defeat to Clontarf.

In Division 1B, Jake Flannery and Declan Moore started for Shannon in their 61-12 victory over Old Wesley.

Alex Kendellen was removed after 28 minutes of the game against Exeter on Saturday after failing a HIA.

Kendellen will begin the return to play protocols under the supervision of the medical department and his availability will be determined later in the week.

Jack O’Sullivan, who replaced Kendellen, sustained a knee injury during the game and will go for a scan today.

Joey Carbery (leg/knee) and Peter O’Mahony (hamstring) will both return to training today and their availability will be determined later in the week.

Simon Zebo and Diarmuid Barron have both recovered from illness and will return to training today. 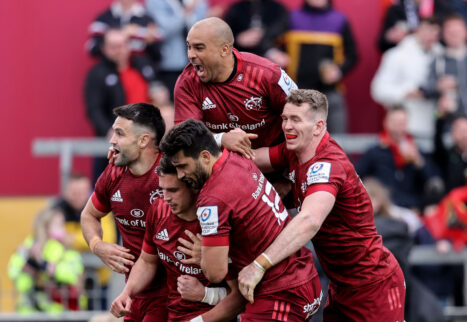 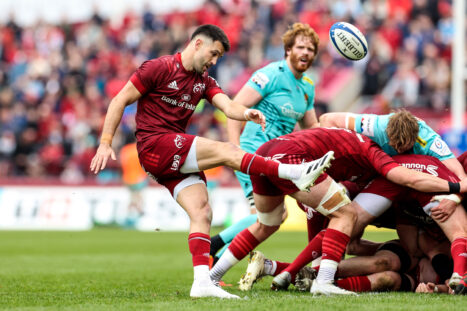 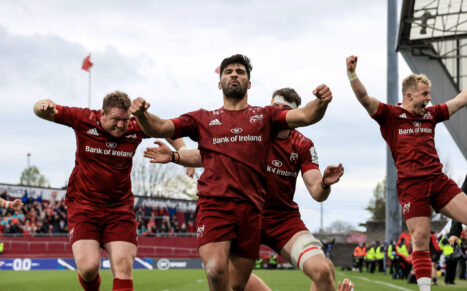 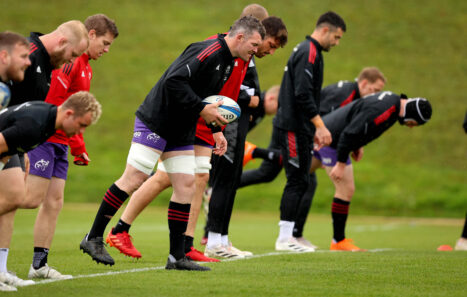 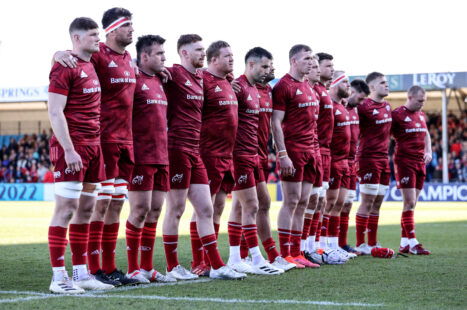 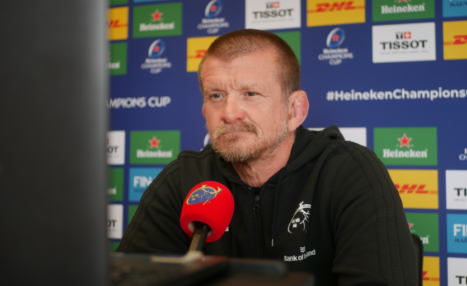 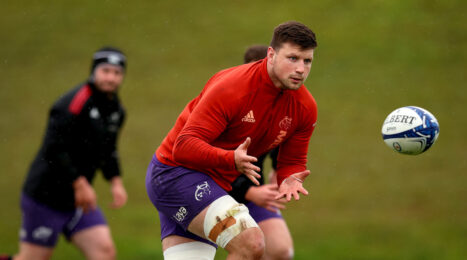 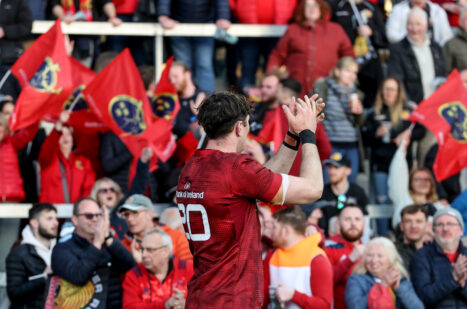 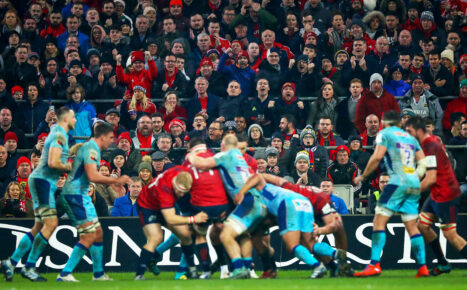