Ged has held a variety of roles throughout his career, including starting out with Munster development and age-grade sides before applying his trade in a different sport with the Clare minor hurlers. 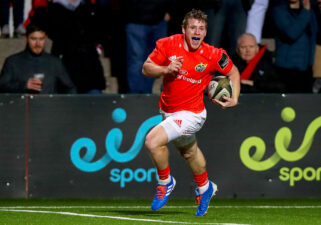 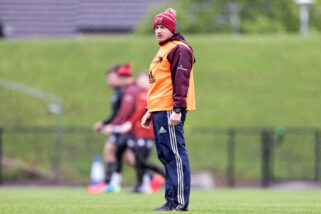