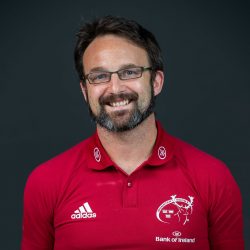 Dr Jamie Kearns joined Munster Rugby as Head of Medical in the summer of 2018. He qualified from UCD in 2006, completed an MRCPI in 2009, a Masters in Sports and Exercise Medicine from NUI Galway in 2011 and a MICGP in 2013.

Jamie began working with the FAI in 2012 for the Ireland Women’s senior team and subsequently men’s U19s.

He worked with Connacht Rugby from 2016 until joining Munster Rugby in 2018.

He was awarded FFSEM (Irl) in 2017 and is currently undertaking post-graduate training in Musculoskeletal Ultrasound. 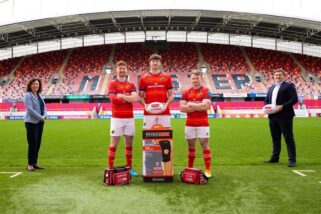 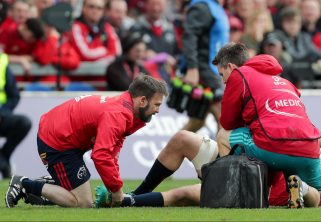 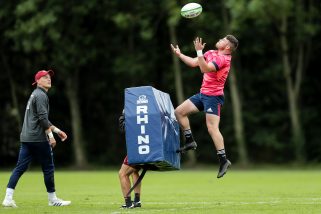 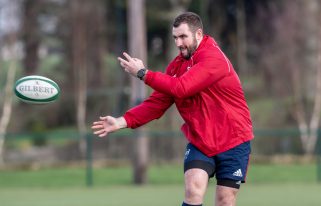 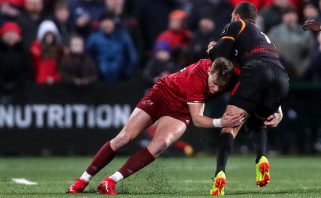